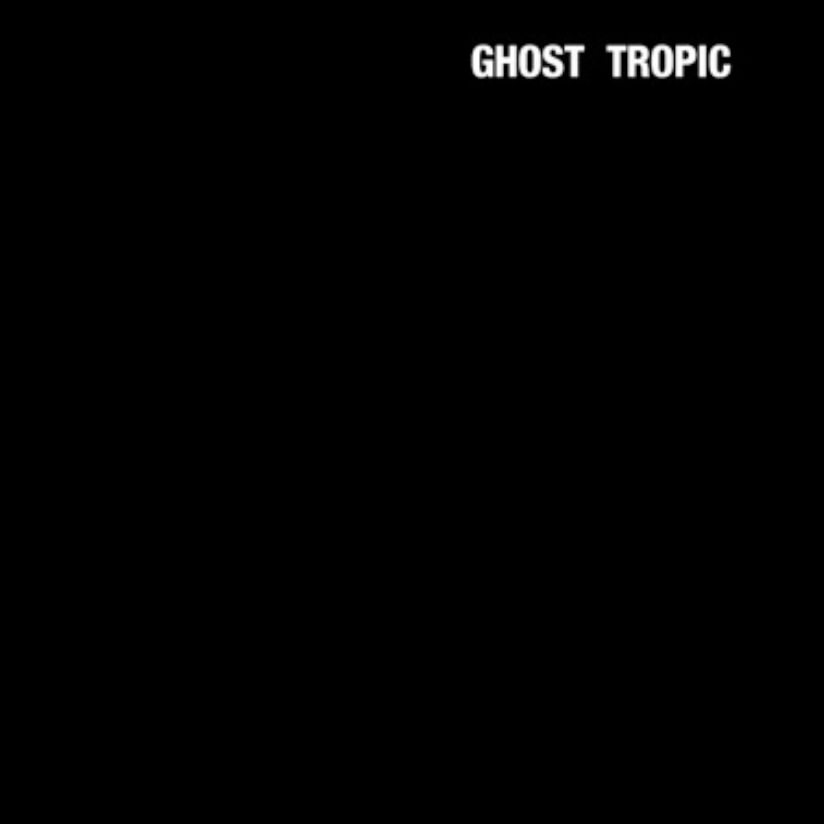 The sound movement on Ghost Tropic will seem sudden to some; without warning. To others, it'll seem a very logical step in a very foreign direction. On its fifth proper full-length, Songs: Ohia has stepped outside the box and has delivered its most subtle record of fantastic depth to date. Indeed this is the most cohesive and "album-like" Songs: Ohia has ever been. The eight songs on the record sprawl out into one another, telling one long sonic tale, allowing very little room for chapter breaks or piss stops.