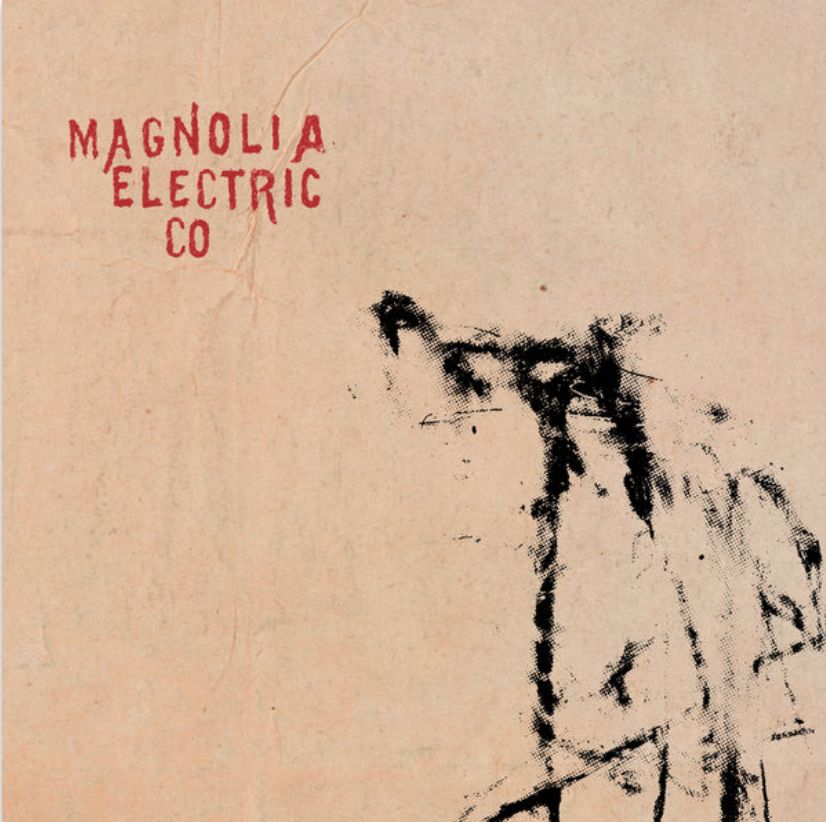 Recorded only a few months after they had formed, Trials & Errors captures Jason Molina's new band Magnolia Electric Co. on one magical night in Brussels in 2003. It is a scintillating audio document of one of America's most important contemporary live acts evolving into something really special and doing what it does best - whipping an audience into a frenzy. This set captures Molina & Co right after Molina had retired the Songs: Ohia machine in favor of this powerful new vision of his.