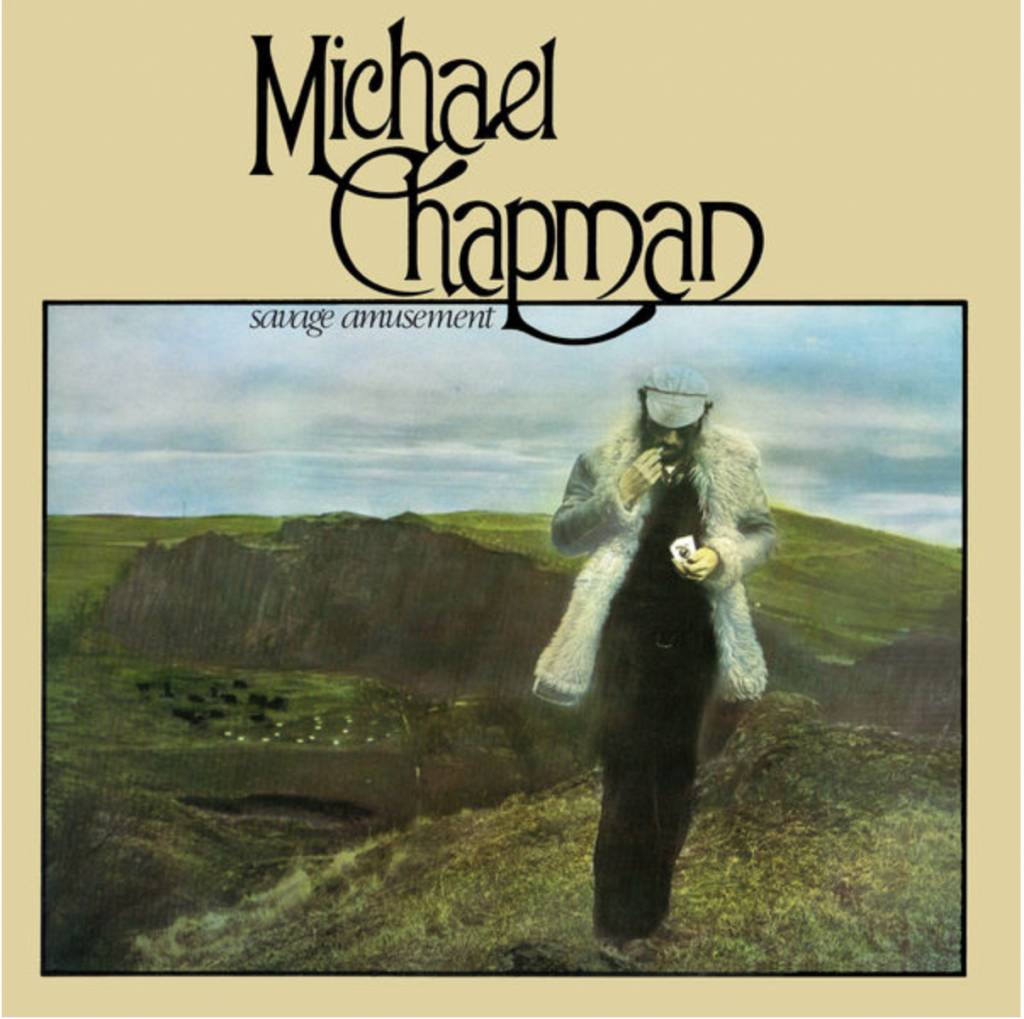 Leeds-born Michael Chapman – alongside Caledonian contemporaries, Bert Jansch and Al Stewart – emerged in the mid-1960s with his uniquely English take on folk-blues. The era of the folk-singer-songwriter-as-pop-star was kicked off Stateside by Bob Dylan and Tom Paxton, and cloning soon followed in Britain in the shape of Donovan and Cat Stevens. But what musicians such as Chapman and Jansch then brought to the folkies’ party was guitar virtuosity.