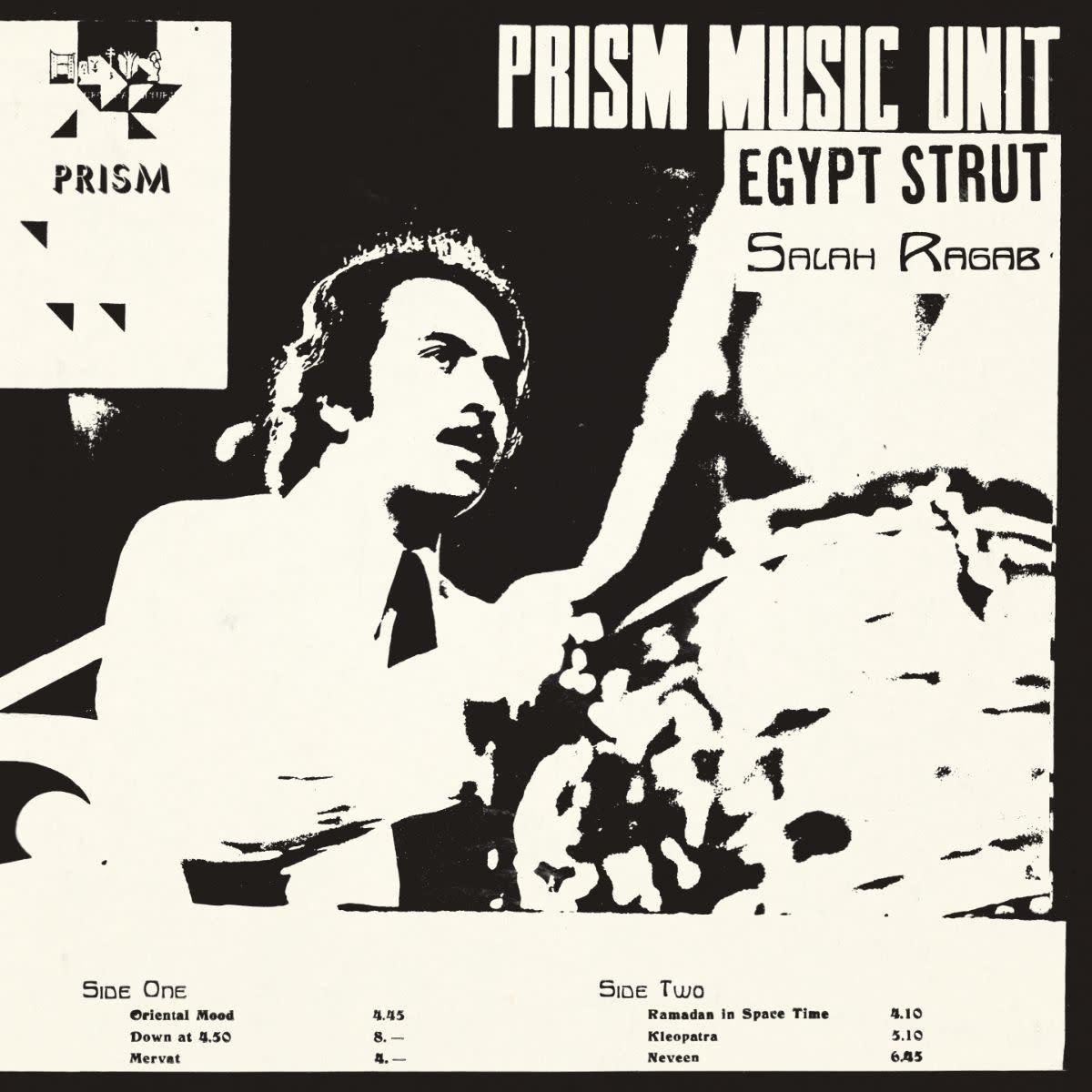 Strut present the 1973 Egyptian jazz classic, 'Egypt Strut' by Salah Ragab and Cairo Jazz Band.
Inspired by a concert in Cairo by Randy Weston in 1967 encouraging PanAfrican unity, drummer Ragab, Eduard “Edu” Vizvari, a Czech jazz musician, and Hartmut Geerken of Goethe Institut vowed to create Egypt's first jazz big band. Following the Arab-Israeli war, Ragab became a Major in the Egyptian army and had unparalleled access to the military's 3000 musicians spanning Upper and Lower Egypt, along with a wide range of instruments. Part of the barracks were christened the Jazz House and, following a crash course in jazz history by Geerken, the Cairo Jazz Band was born, playing their first concert at Ewart Memorial Hall at the American University in 1969. Further inspired by Sun Ra & His Arkestra's first visit to Egypt in 1971, Ragab recorded an album for the Egyptian Ministry Of Culture a year later, entitled ‘Egyptian Jazz’, later released as 'Egypt Strut', a perfect fusion of jazz with Arabic modes with tracks referencing Islamic festivals, Egyptian landmarks and friends and family dear to Ragab. The Wire’s Francis Gooding summarises the album as “esoteric African American Egyptianism and radically spiritualised modal jazz taken up by Ragab as the tool for a form of mystical Egyptian nationalism – a triumphalist military jazz, angled in Ra-like fashion towards the Gods of the New Kingdom.”

The vinyl album is released in its original Prism Music Unit artwork and is packaged with the original house bag designs. CD version includes extra unreleased tracks and a 24 page booklet featuring unseen photos and extensive liner notes by Francis Gooding (The Wire).

“One of the most unique and dramatic albums in all of global jazz music.” - Francis Gooding, The Wire 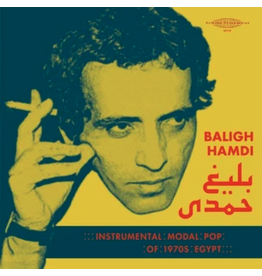 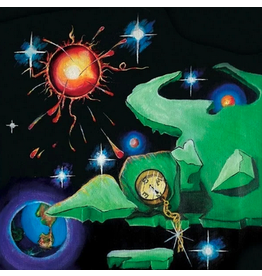 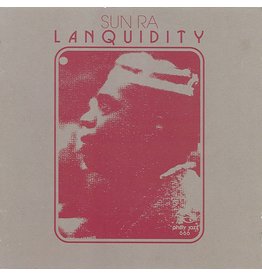 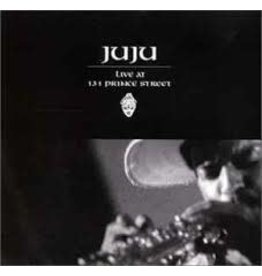 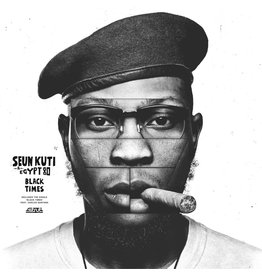 “We are all capable of change, us iron people, us workers. Black Times is the sound of the people, and a weapon of the future. The big picture needs more colour.”
Add to cart
Seun Kuti & Egypt 80 - Black Times
£14.99 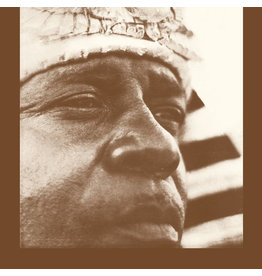 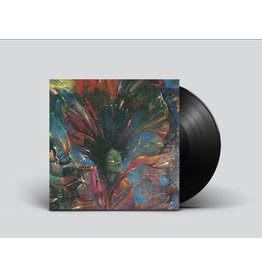 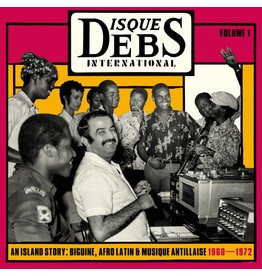 Strut present the first ever compilation series to access the archives of one of the greatest of all French Caribbean labels, Disques Debs out of Guadeloupe.
Add to cart
Various - Disques Debs International Vol. 1
£16.99
Please accept cookies to help us improve this website Is this OK? Yes No More on cookies »