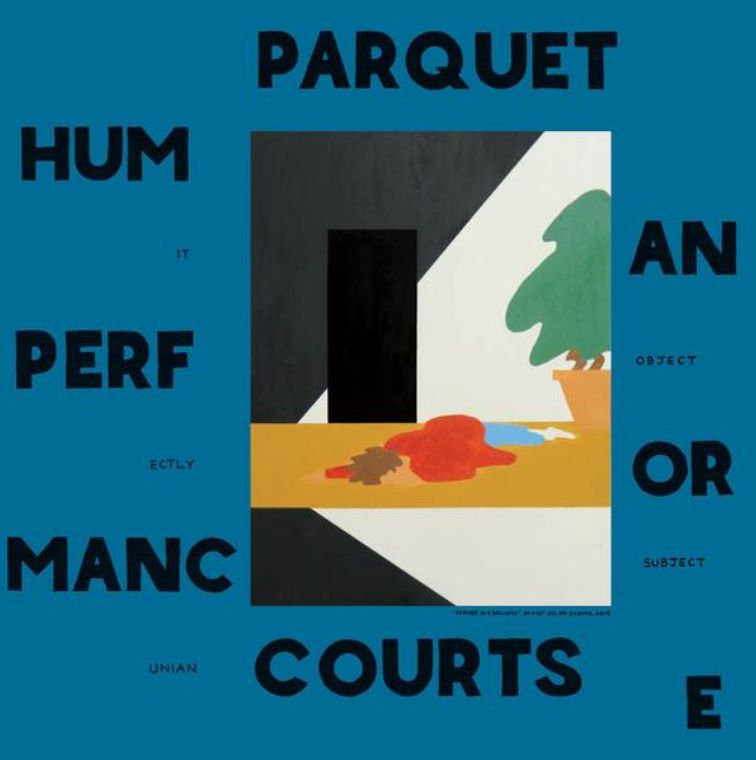 Parquet Courts’ new album Human Performance, released 8th April 2016 and featuring Grammy Award-nominated artwork by the group's frontman and professional artist Andrew Savage, on Rough Trade Records. Recorded over the course of a year against a backdrop of personal instability, Human Performance massively expands the idea of what a Parquet Courts record can be. They've been one of the most critically acclaimed bands of the last 5 years; this is the record that backs all those words up.