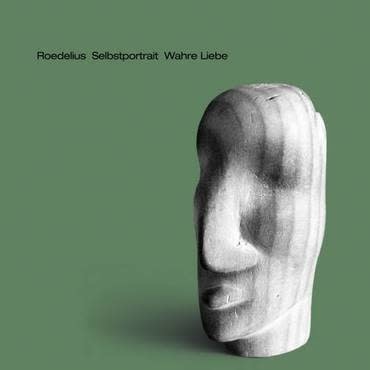 The first part of Hans-Joachim Roedelius's Selbstportrait (Self-Portrait) series was originally released under the title Sanfte Musik on Sky Records in 1979. Now, some forty years later, a new instalment has arrived in the form of an album entitled Wahre Liebe. In 2014, label founder Gunther Buskies approached Roedelius to suggest that he record a new instalment for the Self-Portrait series, using the same instruments which dominated his productions in the late 1970s: a Farfisa organ, drum machine, tape-delay and a Rhodes. Together with Onnen and Wolf Bock, the album Wahre Liebe (True Love) was created. This album successfully and seamlessly connects with its antecedents. Miniatures, improvisations, atmospheric images, and dreamlike introspections of an individualist are articulated in that innate Roedelius language which is at once brittle and as light as a whisper, a pastel ribbon weaving its way softly through the full range of sonic topographies.