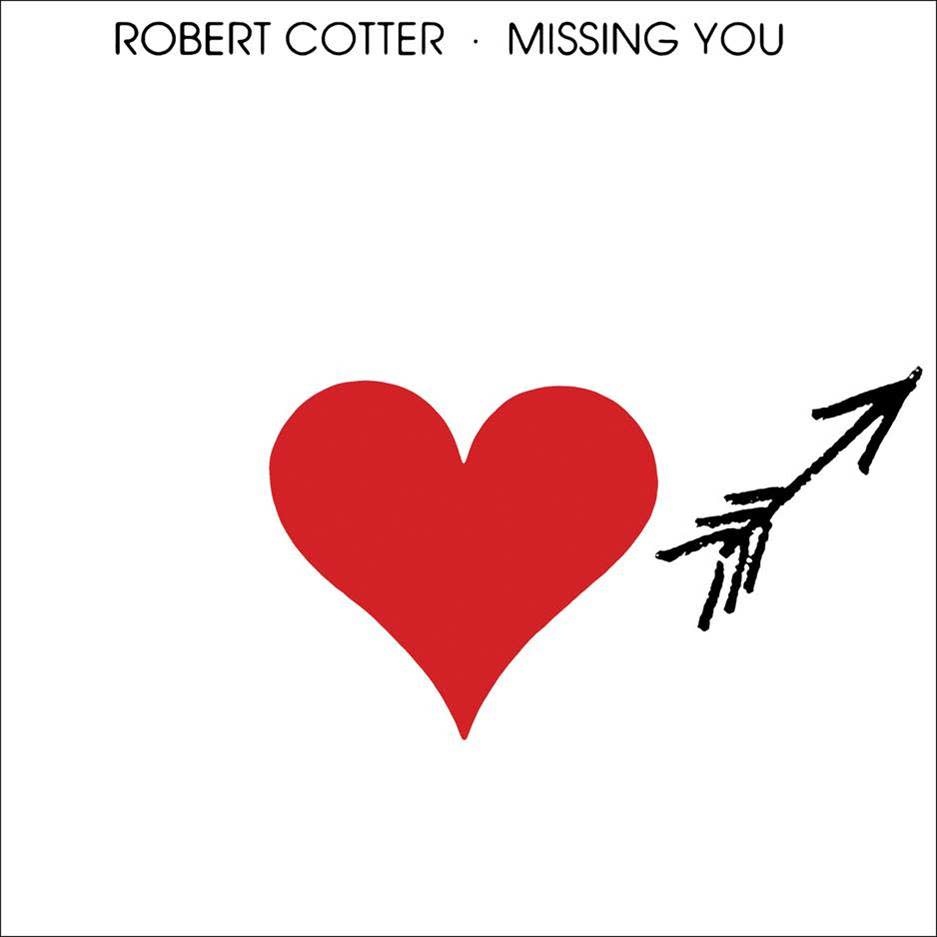 Wewantsounds is delighted to announce the reissue of Robert Cotter's ultra-rare 1976 album, 'Missing You' in partnership with Robert Cotter himself. Originally released on the notorious Tiger Lily label, the album was never properly released at the time and most copies were destroyed before they could hit record store shelves. The few that survived now command unreasonable prices. The album, recorded in New York between 1975 and 76, is also Chic's earliest recording - or The Big Apple Band as the group was known, which Robert Cotter was fronting at the time alongside fellow musicians Nile Rodgers, Bernard Edwards, Tony Thompson and Robert Sabino.

The album's audio has been remastered and the reissue comes with its original artwork plus a 2 page insert featuring liner notes by Love Injection's Barbie Bertisch and Paul Raffaele telling the whole story. 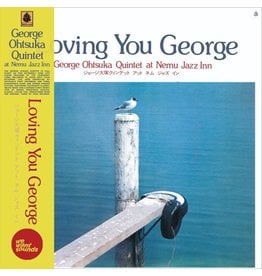 Cult LP by master Japanese drummer George Otsuka, reissued on vinyl for the first time since the '70s and remastered from the original tapes.
Add to cart
George Otsuka Quintet - Loving You George
£24.99
Please accept cookies to help us improve this website Is this OK? Yes No More on cookies »