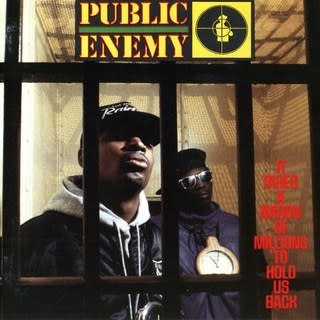 Yo! Bum Rush the Show was an invigorating record, but it looks like child's play compared to its monumental sequel, It Takes a Nation of Millions to Hold Us Back, a record that rewrote the rules of what hip-hop could do. That's not to say the album is without precedent, since what's particularly ingenious about the album is how it reconfigures things that came before into a startling, fresh, modern sound. What's amazing is how the words and music become intertwined, gaining strength from each other. Though this music is certainly a representation of its time, it hasn't dated at all. It set a standard that few could touch then, and even fewer have attempted to meet since.