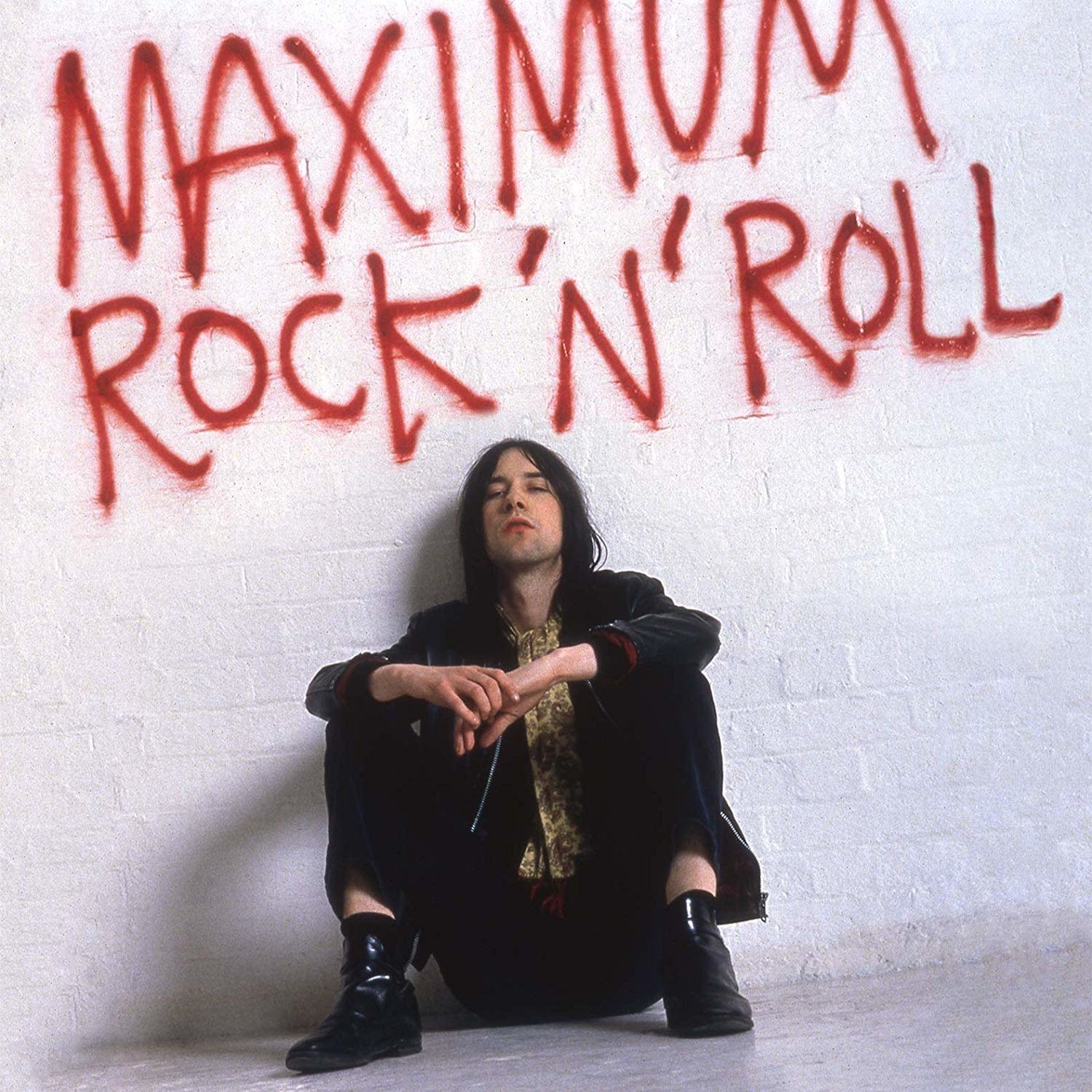 Volume one covers the years 1986 - 2000. Retrospective singles collection of the one and only Primal Scream. Titled Maximum Rock’n’Roll, the record features releases from across their lifetime as a band. “Right from our 1985 debut All Fall Down onward we’ve approached singles as an aesthetic choice, a statement of where we are as a band,” says Bobby Gillespie. “We grew up with Suffragette City and Metal Guru flying out of the radio. The four Sex Pistols singles were great. Public Image by PiL sounded like nothing else. Prince and Madonna made amazing hits. That has been our approach. I’ve always loved Top 40 pop radio, I love greatest hits albums like The Who’s Meaty, Beaty, Big and Bouncy. I remember Alan McGee saying of Higher Than The Sun: it won’t be a hit, but it will be a statement. Great singles can get out into the world and show people an alternative way of thinking. They make you feel less alone.”