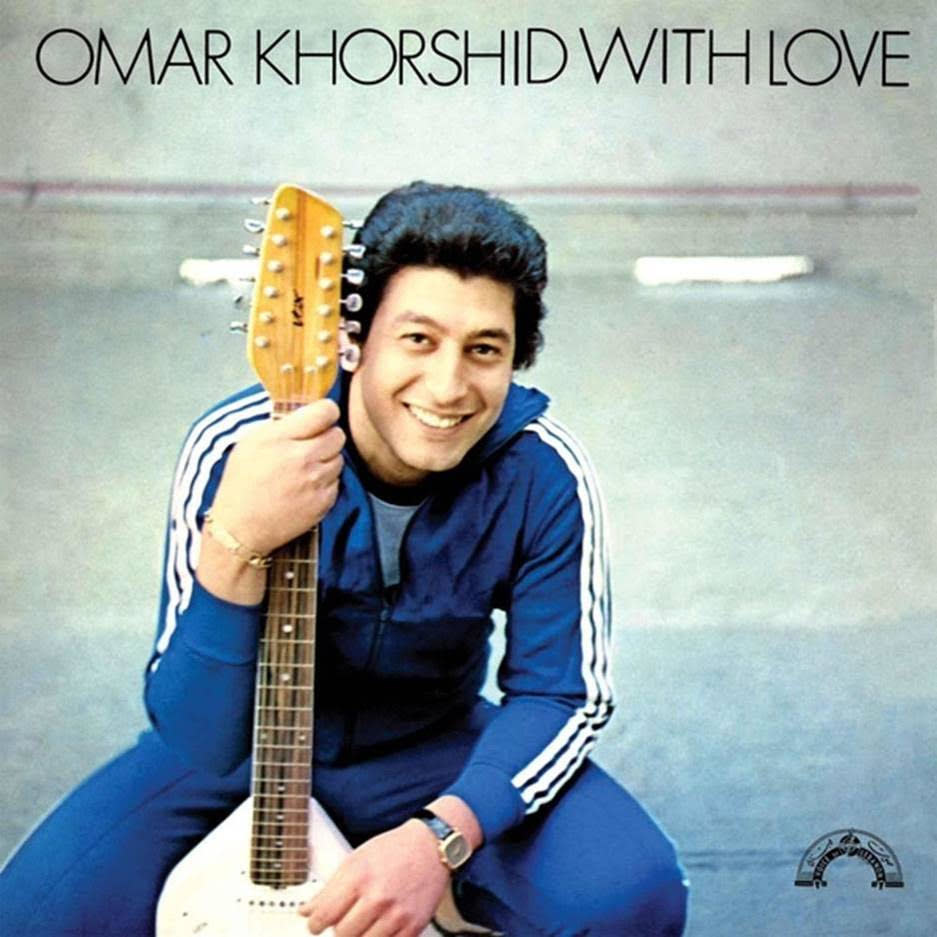 Wewantsounds' series of Arabic music reissues are curated by Lebanese-born Arabic music expert Mario Choueiry from Institut du Monde Arabe in Paris. The album has been newly remastered and comes with the original Voice of Lebanon LP artwork. With Love released by the Beirut-based Voice of Lebanon label in 1978 is a testament to Omar Khorshid's greatness and encapsulate the unique sound of his guitar playing over modern arrangements establishing him as one of Arabic music's true innovator. Featuring reworkings of such favourites as Mohamed Abdel Wahab's Ahwak, Farid El-Atrache's Hebbina Hebbina (a Brian Eno Favourite), and the Rahbani Brothers' Rahbaniyat, the album is a fascinating example of modern Arabic music that aimed at fusing traditional influences with the more contemporary ones, and has become highly sought-after by lovers of this Middle Eastern sounds around the world.