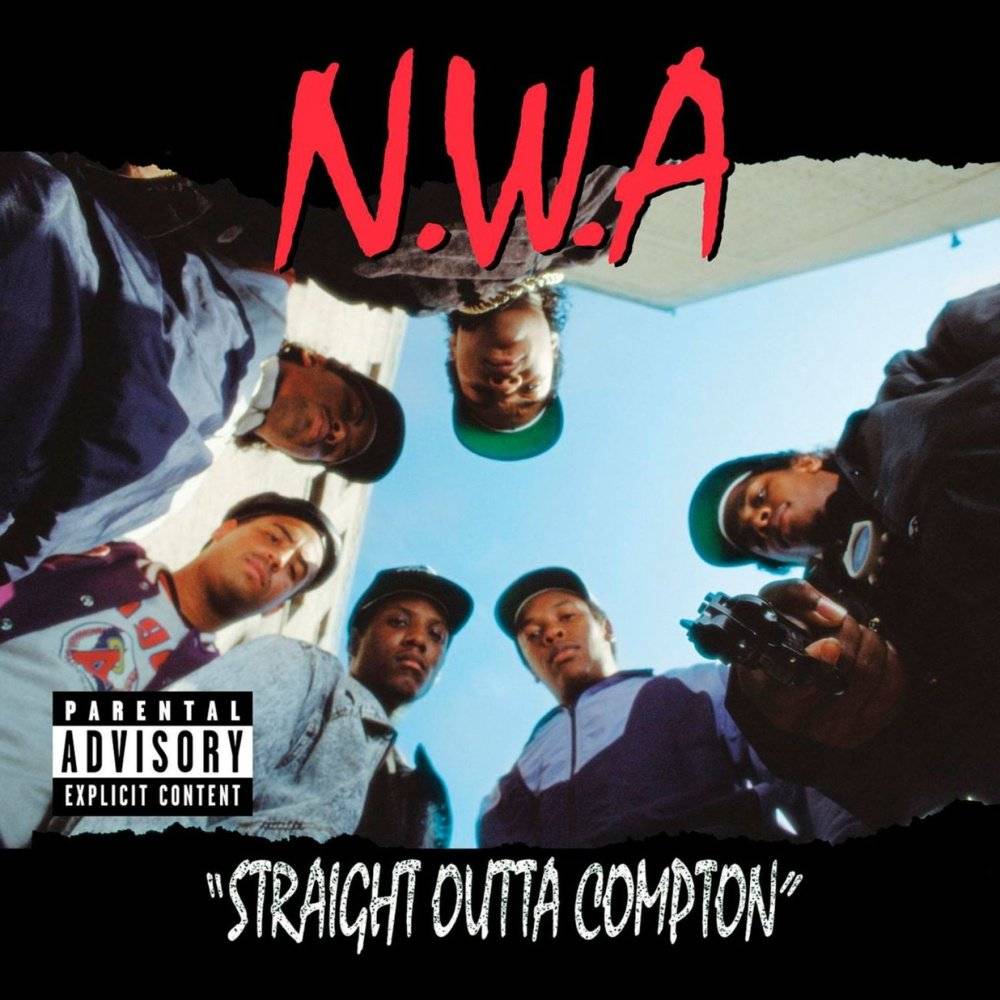 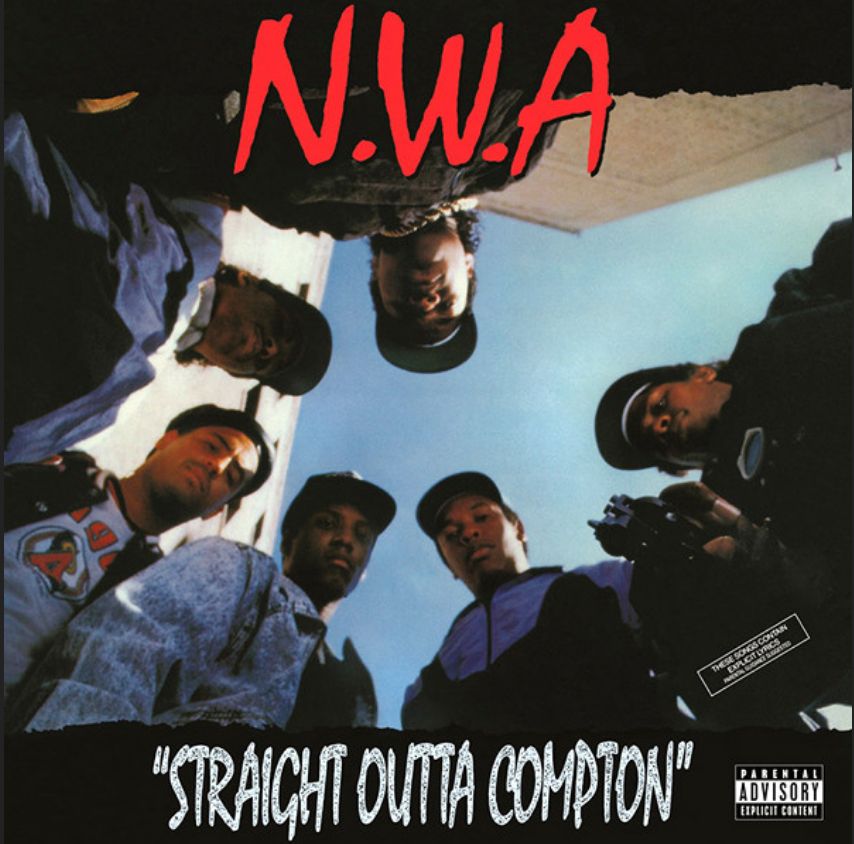 Straight Outta Compton wasn't quite the first gangsta rap album, but it was the first one to find a popular audience, and its sensibility virtually defined the genre from its 1988 release on. It established gangsta rap -- and, moreover, West Coast rap in general -- as a commercial force, going platinum with no airplay and crossing over with shock-hungry white teenagers. Unlike Ice-T, there's little social criticism or reflection on the gangsta lifestyle; most of the record is about raising hell -- harassing women, driving drunk, shooting it out with cops and partygoers. All of that directionless rebellion and rage produces some of the most frightening, visceral moments in all of rap, especially the amazing opening trio of songs, which threaten to dwarf everything that follows. There are several undistinguished misfires during the second half, but they aren't nearly enough to detract from the overall magnitude. It's impossible to overstate the enduring impact of Straight Outta Compton; as polarizing as its outlook may be, it remains an essential landmark, one of hip-hop's all-time greatest.