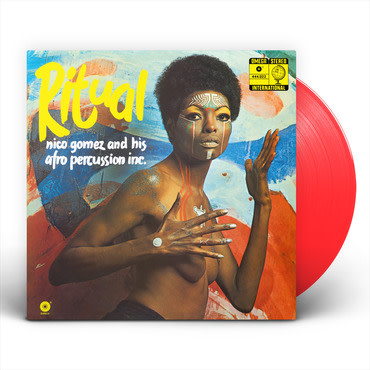 Belgium, not the first place you’d think of when it comes to Latin or Afro funk. Yet one of the greatest records to blend both styles came from the small northern European country, masterminded by Nico Gomez and his Afro Percussion Inc. Ritual is a perfect example of the kind of experimentation that was rife in the 70s and which, when done as well as on this album, proves quite simply timeless. Ritual was originally released in 1971 on the Dutch label Omega International (Gomez was born in Holland before moving to Belgium in the late 40s). Across its 11 tracks it delivers the kind of production, arrangement and musicianship that rightfully belong in a dictionary next to the definition of professional. Gomez’ band was tight, and they knew it. It is a multifaceted work which intertwines equal parts of Funk, Afro-Bop and Latin traditions. The track ‘Lupita’ is a certified classic and a favourite of many discerning DJs. We hope this reissue brings its blazing funk grooves to both new ears and those already tuned in to this masterpiece’s legacy. 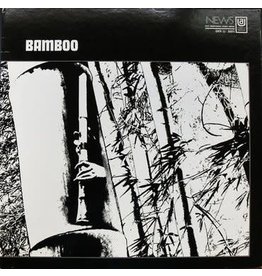 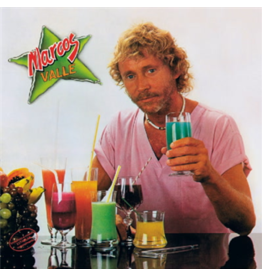 This self-titled LP from 1983 is the follow-up to the great Vontade de rever você (1981) and his second album after moving back to Brazil.
Marcos Valle - Marcos Valle
£19.99 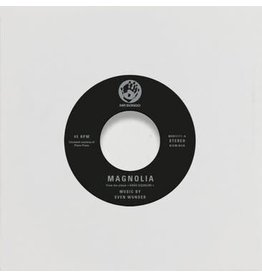 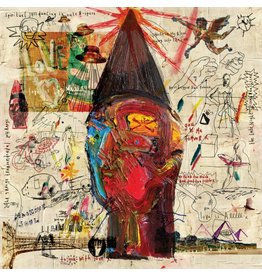 Luke Una is a master of telling a story through music and this compilation is a perfect example of his musical alchemy in action.
Various - Luke Una Presents…E Soul Cultura
£24.99 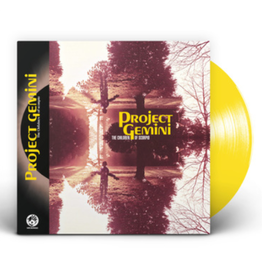 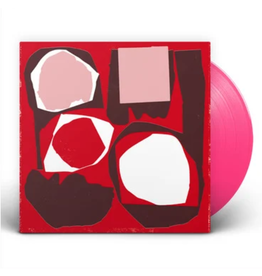 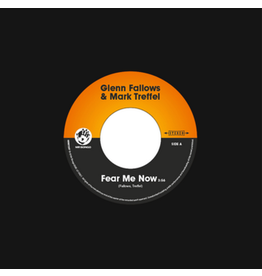 Following on from their debut album The Globeflower Masters Vol.1, Mr Bongo couldn't resist releasing a 45 from the duo.
Add to cart
Glenn Fallows & Mark Treffel - Fear Me Now
£12.99 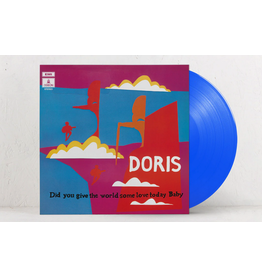 Indies Exclsuive Limited Blue Vinyl. This was Doris’ jazz album though it contains more than a hint of Joni Mitchell, Led Zepellin and the like.
Doris - Did You Give The World Some Love Today Baby (Coloured Vinyl)
£24.99
Please accept cookies to help us improve this website Is this OK? Yes No More on cookies »