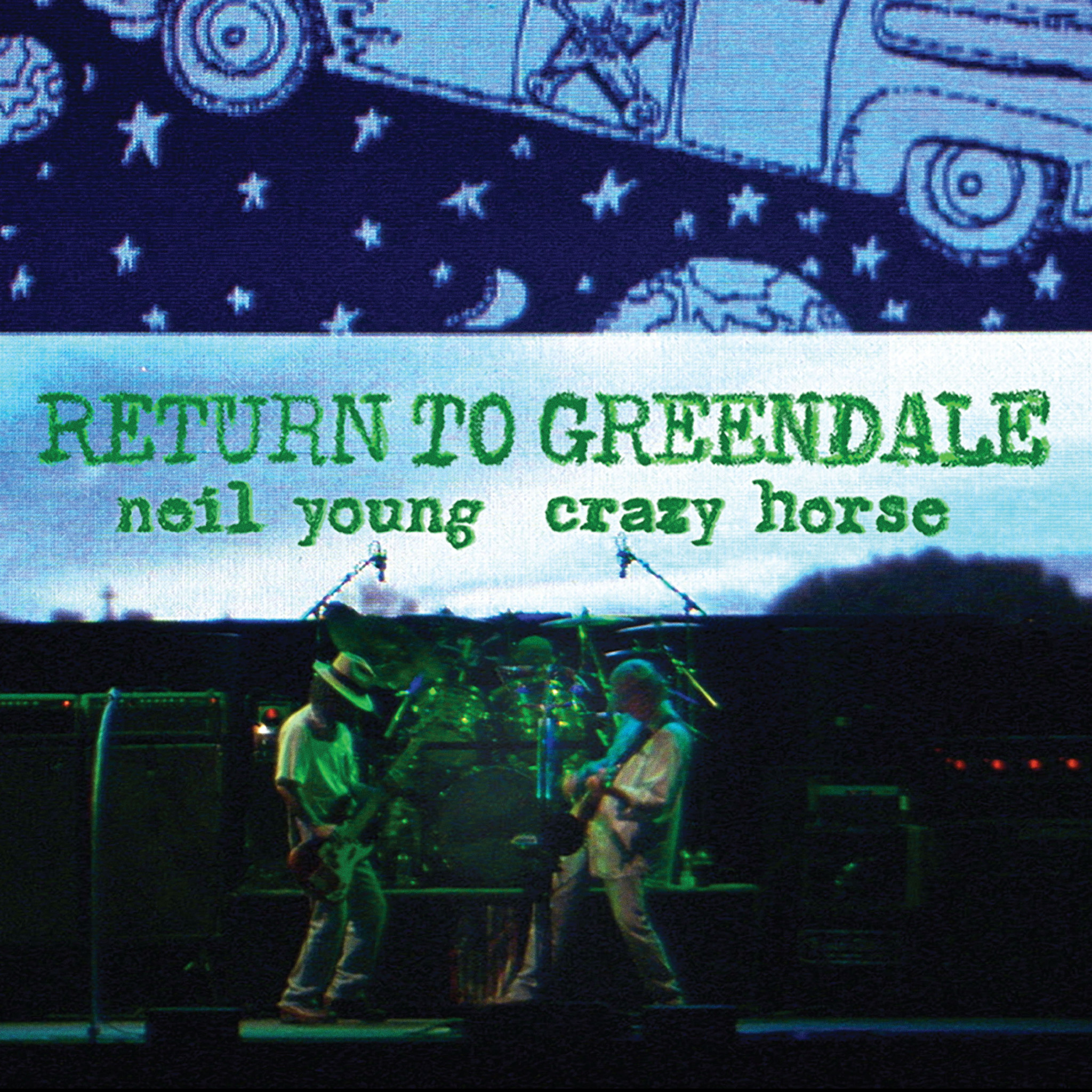 Return to Greendale is the next installment in Neil Young’s Performance Series and features a concert from the historic and unique 2003 tour supporting the release of the Neil Young with Crazy Horse album Greendale.

On the 2003 tour, Neil Young and Crazy Horse were joined on stage by a large cast of singers and actors to perform the story Neil Young wrote about the small town of Greendale and how a dramatic event affects the people living there. The ten songs from the powerful original album are performed in sequence, with the cast speaking the sung words - adding to the intensity of the performance.

The film of the ambitious live show captures the vibrancy of Neil Young and Crazy Horse on stage in a unique multi-media experience. It seamlessly blends together the live performance, the actors portraying each song, with the story occasionally enhanced by scenes from the Greendale - The Movie.

Both the live concert film and the Inside Greendale documentary are directed by Bernard Shakey and produced by L. A. Johnson. 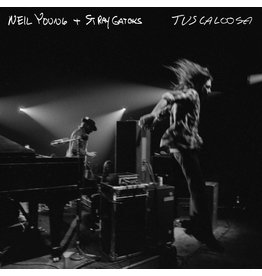 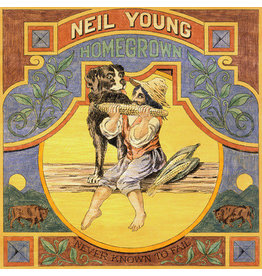 Neil Young has said this album is “the unheard bridge between Harvest and Comes a Time”, which perfectly describes the warm, semi-acoustic feel of these twelve songs.
Add to cart
Neil Young - Homegrown
£20.99
Sale 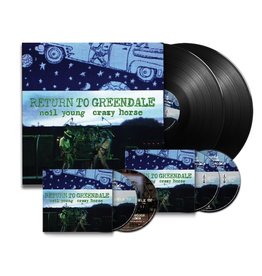 Limited-edition deluxe box set that includes a Blu-ray of the full concert, a DVD of Inside Greendale (the making of the album documentary), 2 LPs and 2 CDs.
Add to cart
Neil Young - Return To Greendale (Box Set)
£95.99
£69.99