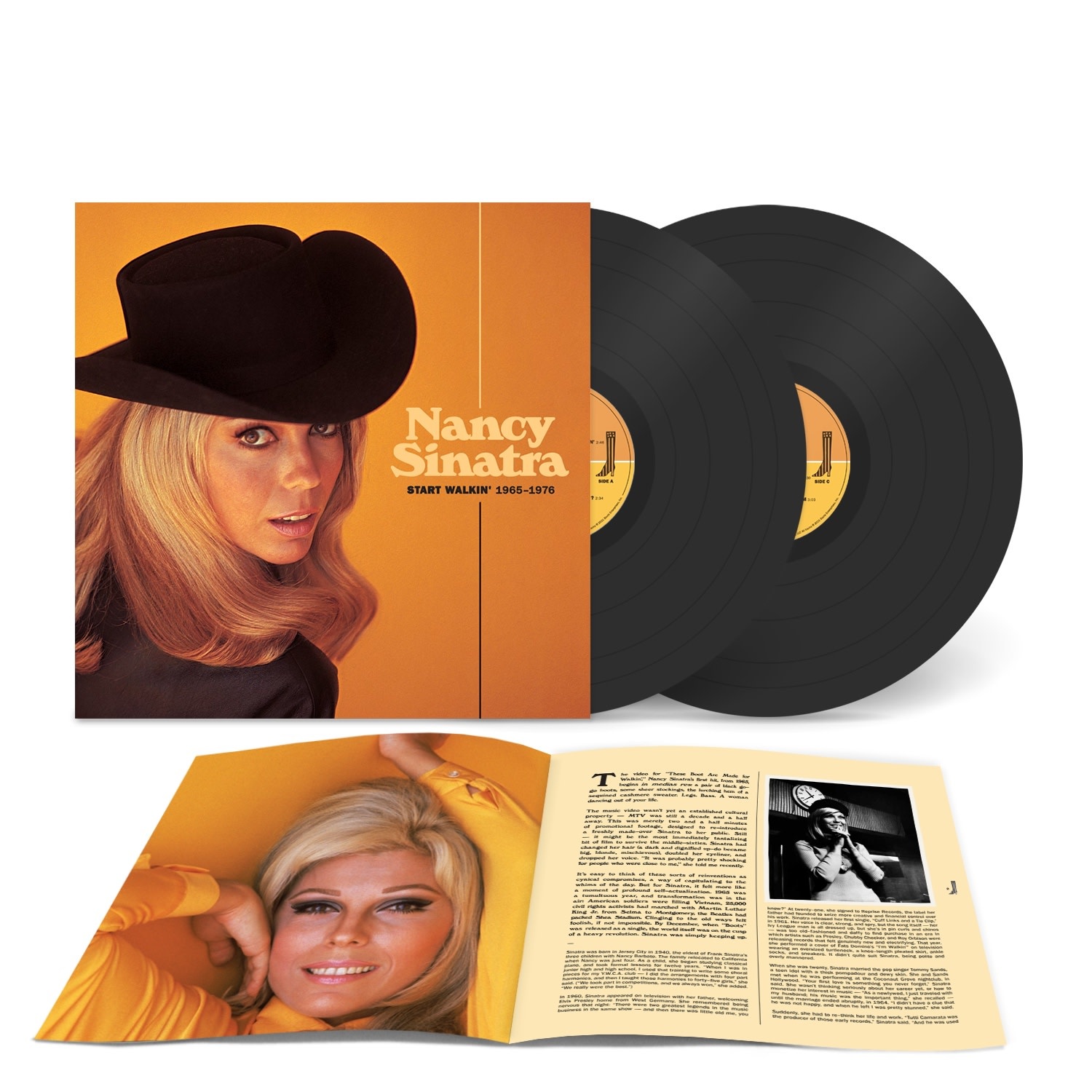 Light In The Attic Records is proud to present Nancy Sinatra: Start Walkin’ 1965-1976. The definitive new collection surveys Sinatra’s most prolific period over 1965-1976, including her revered collaborations with Lee Hazlewood, over 23 tracks. Remastered from the original analog tapes by the GRAMMY®-nominated engineer John Baldwin, the collection is complemented by liner notes penned by Amanda Petrusich (author and music critic at The New Yorker), featuring insightful new interviews with Sinatra, as well as a Q&A with archivist and GRAMMY®-nominated reissue co-producer Hunter Lea. 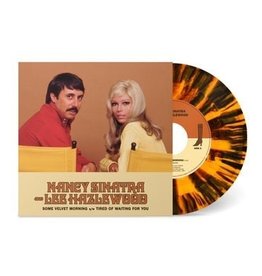 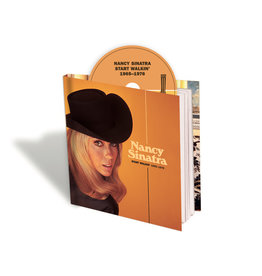