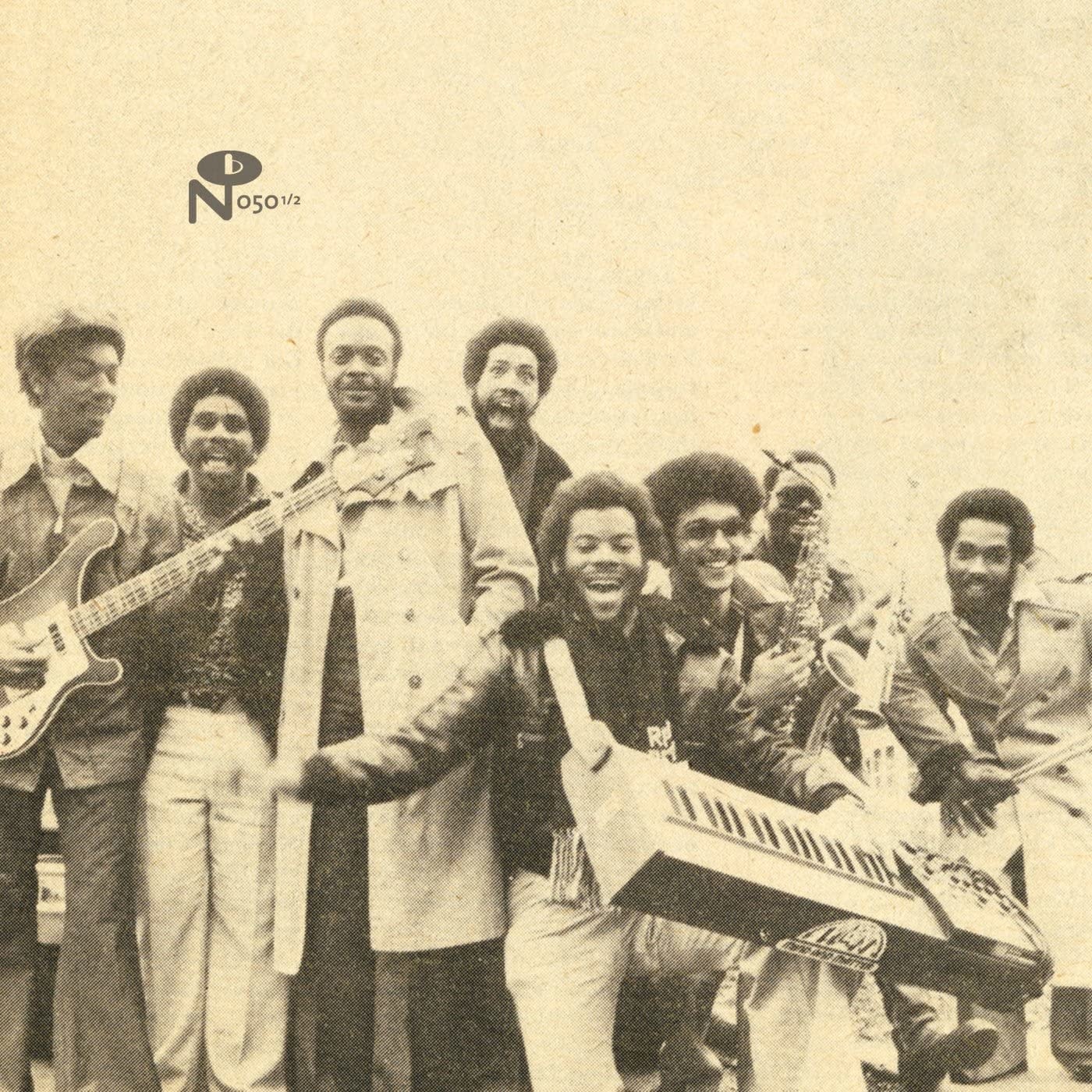 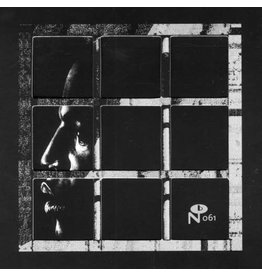 While serving out sentences of six to sixty years, Edge Of Daybreak membership put their checkered pasts in the slammer for a moment, in pursuit of a joyous musical redemption set free.
Add to cart
The Edge Of Daybreak - Eyes Of Love
£19.99 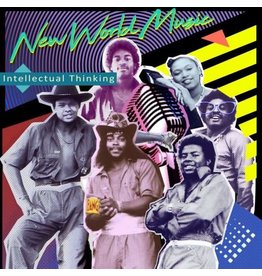 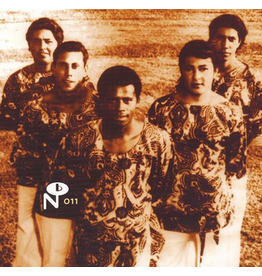 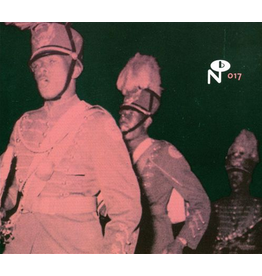 Left unexplored by Eccentric Soul: The Deep City Label were those narrow roads leading away from the misfits of FAMU’s Marching 100 band, out of Deep City, and into its suburbs: the Reid, Sun Cut, and Lloyd labels. Beyond that urban sprawl, arrowed road s
Various - Eccentric Soul: The Outskirts Of Deep City
£26.99
Please accept cookies to help us improve this website Is this OK? Yes No More on cookies »