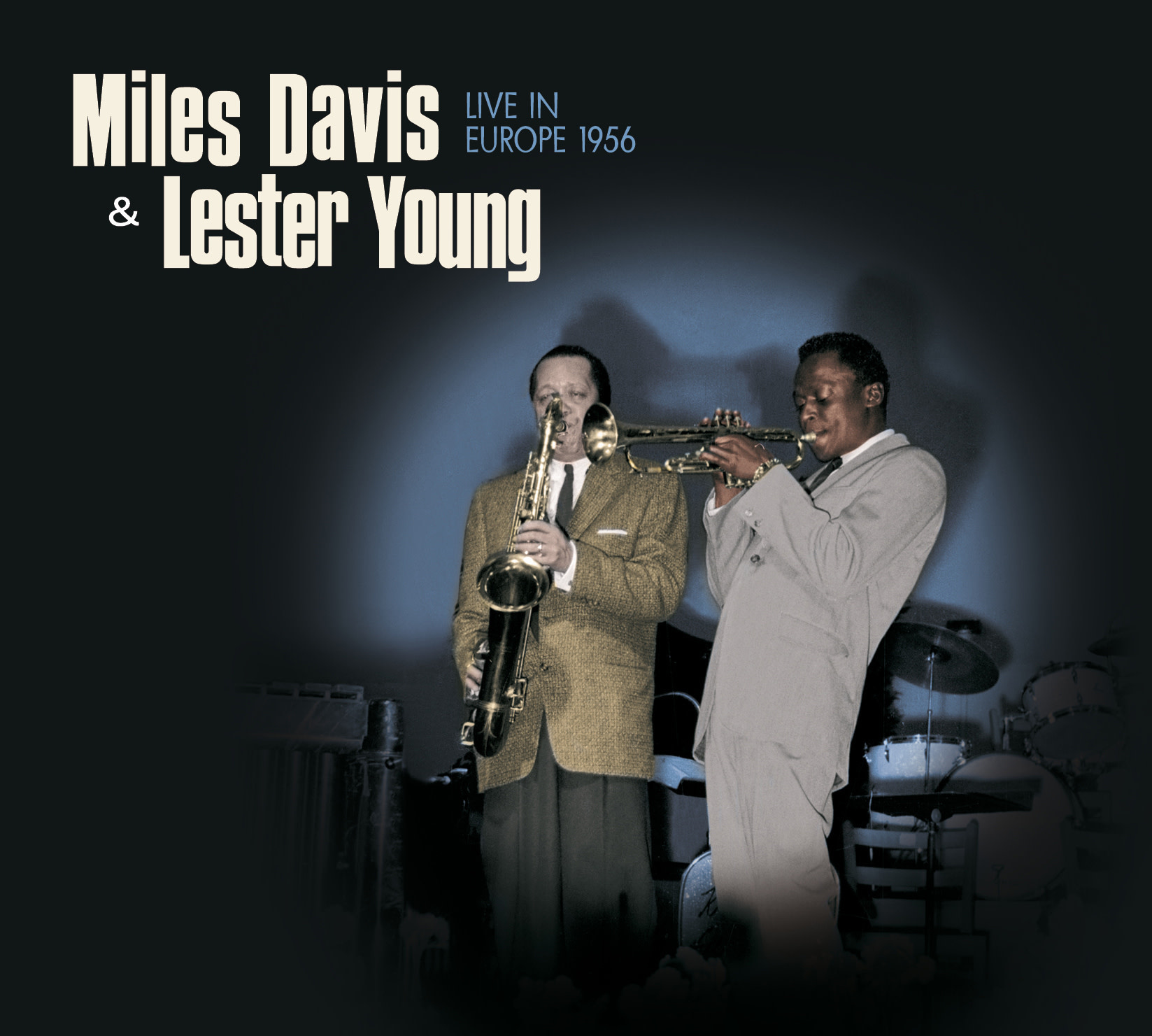 At the end of 1956, Miles Davis decided to break up his quintet with John Coltrane and accepted an offer to tour Europe with a formation called 'Birdland All Stars', which also included Lester Young and the Modern Jazz Quartet. This release presents music recorded during that tour. Miles and Lester would never be recorded again playing together apart from the tapes made during this tour. Miles' amazing 1955 Newport set has been added as a bonus in its entirety. This was the music (especially his rendition of Round Midnight) that helped Davis enjoy a resurgence in his career after a period in which his name had been obscured by his drug problems.