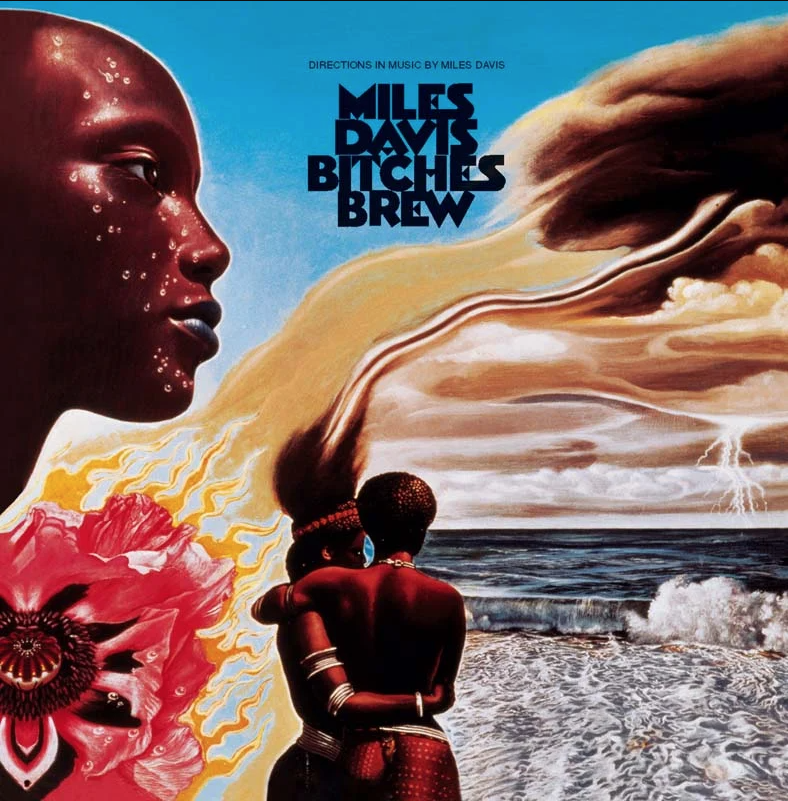 The revolution was recorded: in 1969 'Bitches Brew' sent a shiver through a country already quaking. It was a recording whose very sound, production methods, album-cover art, and two LP length all signaled that jazz could never be the same. Over three days anger, confusion, and exhilaration had reigned in the studio, and the sonic themes, scraps, grooves, and sheer will and emotion that resulted were percolated and edited into an astonishingly organic work. This Miles Davis wasn't merely presenting a simple hybrid like jazz-rock, but a new way of thinking about improvisation and the studio. 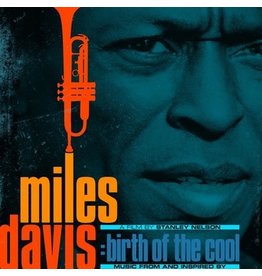 This 28 track soundtrack was lovingly curated by the director Stanley Nelson and pairs with short excerts from the film itself.
Miles Davis - Birth of the Cool: Music From and Inspired By
£24.99 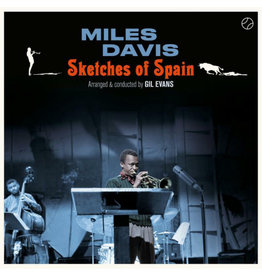 The crown jewel of the epic Evans / Davis triptych that began with Miles Ahead and Porgy and Bess.
Miles Davis - Sketches Of Spain
£15.99 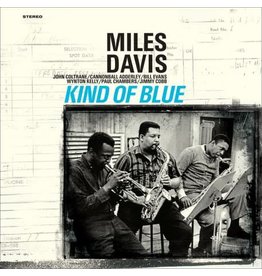 Long held as the jazz album that even non-jazz fans will own, Kind Of Blue not only changed the way people regarded Miles, it changed the very face of music itself.
Miles Davis - Kind Of Blue
£19.99
Please accept cookies to help us improve this website Is this OK? Yes No More on cookies »