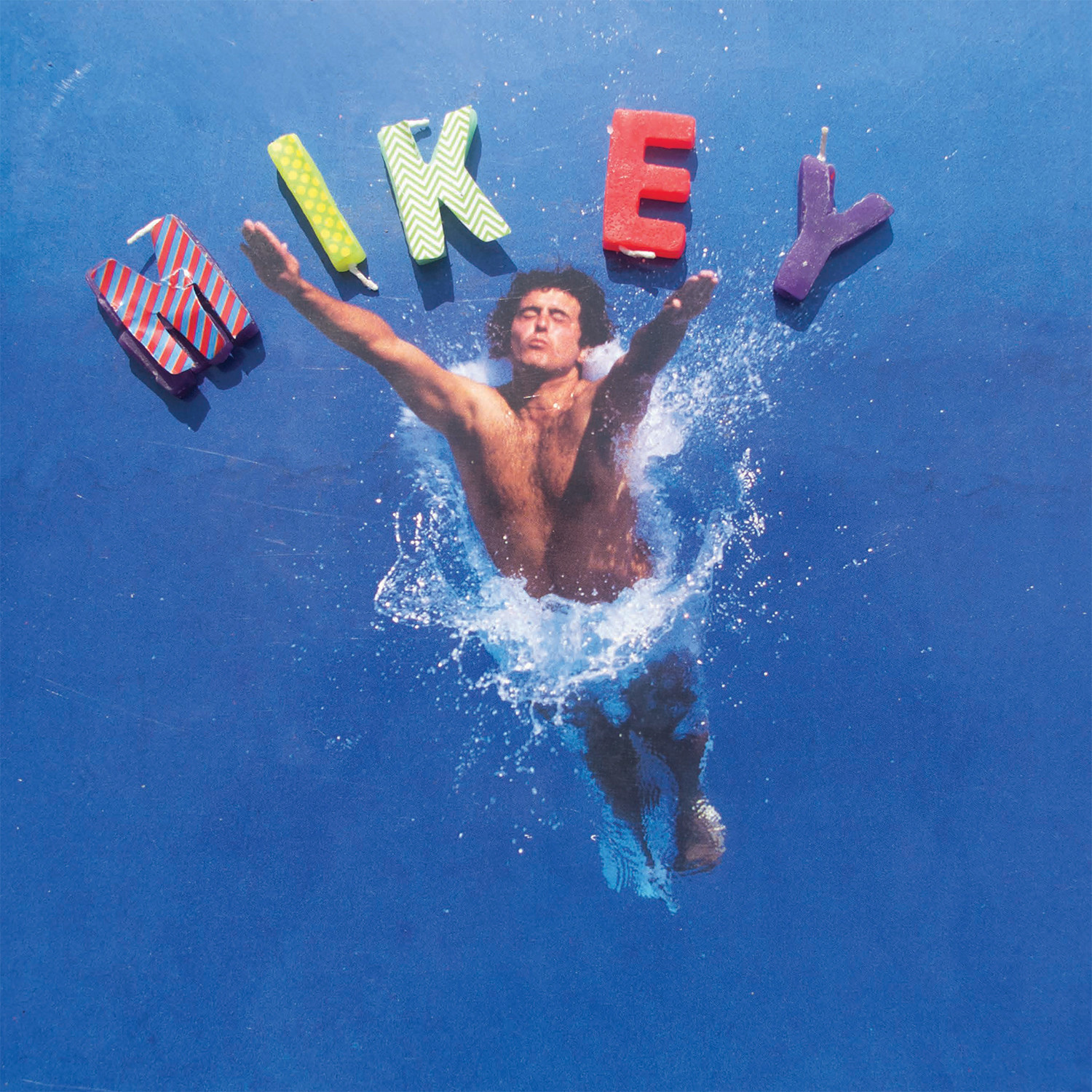 Mikey Young – who is best known as a member of beloved Australian DIY groups like Total Control and Eddy Current Suppression Ring – recorded, mixed, mastered and performed everything on You Feelin' Me?. An intimate tour of pastoral instrumental landscapes and solo headspace, recalling fellow master producer Brian Eno's pre-ambient classic Another Green World. It was originally released on tape on Hobbies Galore in 2017 and now gets a reissue on CD and Vinyl. 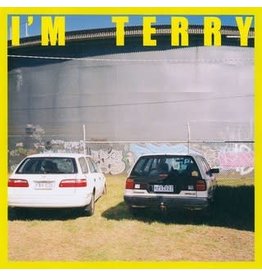 Yellow vinyl repress. Terry are back with another bundle of joy.
Add to cart
Terry - I'm Terry (Yellow Vinyl)
£18.99 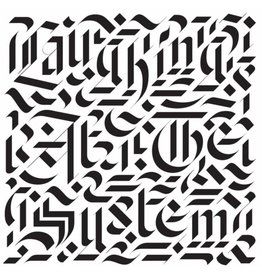 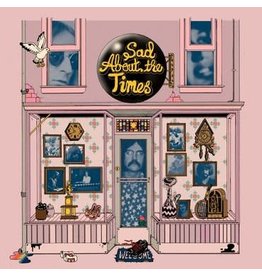 A follow up collaboration between Mikey Young & Keith Abrahamsson to their 2017 compilation Follow The Sun, is at its core a set of North American 70s jammers.
Various - Sad About The Times
£23.99
Please accept cookies to help us improve this website Is this OK? Yes No More on cookies »