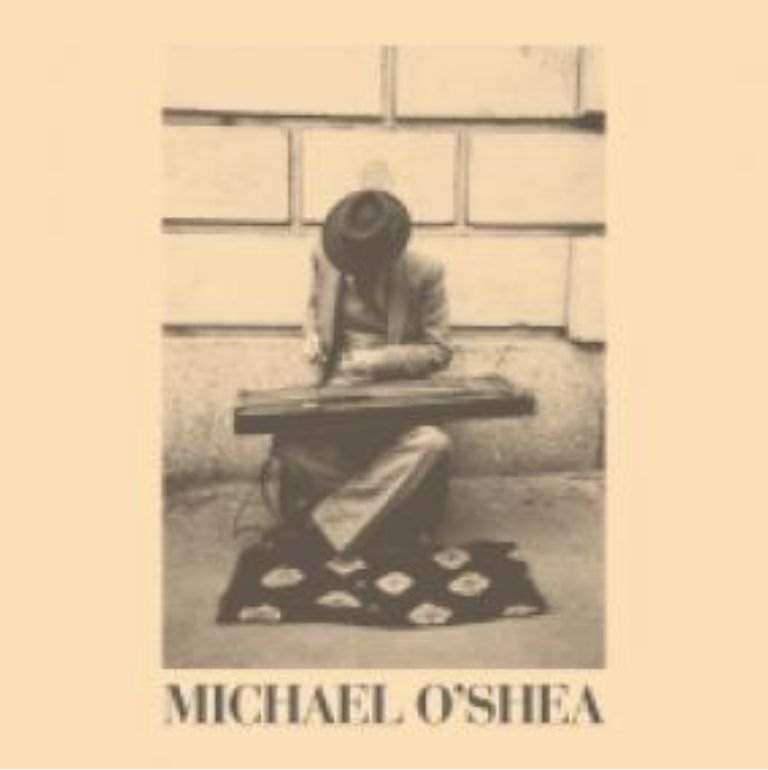 Using an old door, 17 strings, chopsticks and combining them with phasers, echo units and amplification, the new device was to become his signature sound, mixing Irish folk influences with Asian and North African sounds in a mesmerising and soulful new way that brought him to the attention of the leading improvisers of his day - Alice Coltrane, Ravi Shankar, Don Cherry and more.

A logical follow up to Allchival’s recent reissue of Stano's debut LP, Michael O’Shea’s self titled LP was originally released on Wire's Dome Imprint in 1982.

The background to the album is as interesting and inspiring as the artist who created it - born in Northern Ireland but raised in the Republic, O’Shea was keen to travel and escape the troubles of his home.

Wandering throughout Europe and the Middle East, O’Shea found himself living and working as a relief aid in Bangladesh in the mid Seventies where he learned to play sitar while recovering from a bout of hepatitis. A later period spent busking in France accompanied on zelochord by Algerian musician Kris Hosylan Harp led to O’Shea’s idea of combining both instruments as a homebuilt instrument - Mo Chara [Irish for "My Friend"].