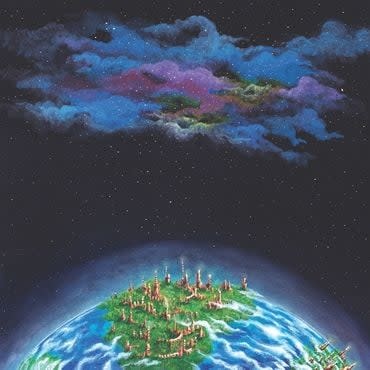 Paz en La Tierra is a result of a search by the Meridian Brothers and Conjunto Media Luna of the heart of something that can be called a 'power format' of Colombian Caribbean music; Accordion , Guacharaca, Caja, Congas, Electric bass, and vocals.

Departing from this idea, and casually working with the music of a documentary on the famous singer Diomedes Diaz, Iván Medellín (accordionist of Conjunto media luna), and Eblis Álvarez from the Meridian Brothers, embarked on a new work building a sound exclusively on the traditional format, searching for several spaces between the lines in the universe of accordion in Colombian music.

The duo departed from the basic: the line of vallenato, the most famous in the country but not the only one, the line of sabanero music more of the lands of Sucre and Córdoba inclined towards cumbia, bullerengue, son vallenato among other airs fed the group's ideas. The Barranquilla center deserves a separate mention, due to its cosmopolitan approach, using all kinds of influences, from the Caribbean islands to ancient rhythms or even modern rock and funk, also used as an inspiration for this record.

In the process, new ways of melody appeared and new ways of expression emerged. Although the rhythms used in the record are rooted in the traditional, the duo glitched those rhythms turning them into new directions in the style, using exclusively the past references to transmute the sound into something that looks inside a parallel future.

Using several theatrical situations, alterations in musical structures, and slight deformations of the traditional harmony (a tonal center and its dominant) the result of Paz en la Tierra is enigmatic and charming, and at the same time directed towards the dance floor keeping the past alive and flourishing the essence of the tradition. 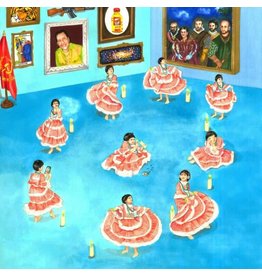 Meridian Brothers music is based in traditional Colombia Cumbia music but here it seems they stretch that as far as it can go, often wandering into avant-garde territory.
Add to cart
Meridian Brothers - Cumbia Siglo XXI
£24.99
Pre
Release date: 04/02/2022 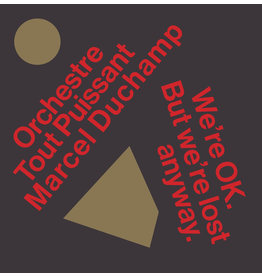 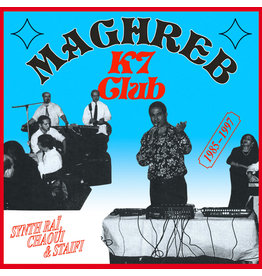 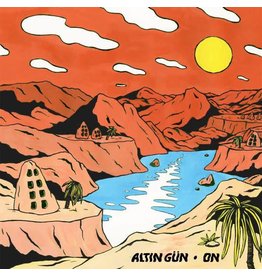 Debut album by dutch act Altin Gün, offering an exciting mix of Turkish folk, psychedelia, funk and rock.
Add to cart
Altin Gun - On
£19.99
Please accept cookies to help us improve this website Is this OK? Yes No More on cookies »