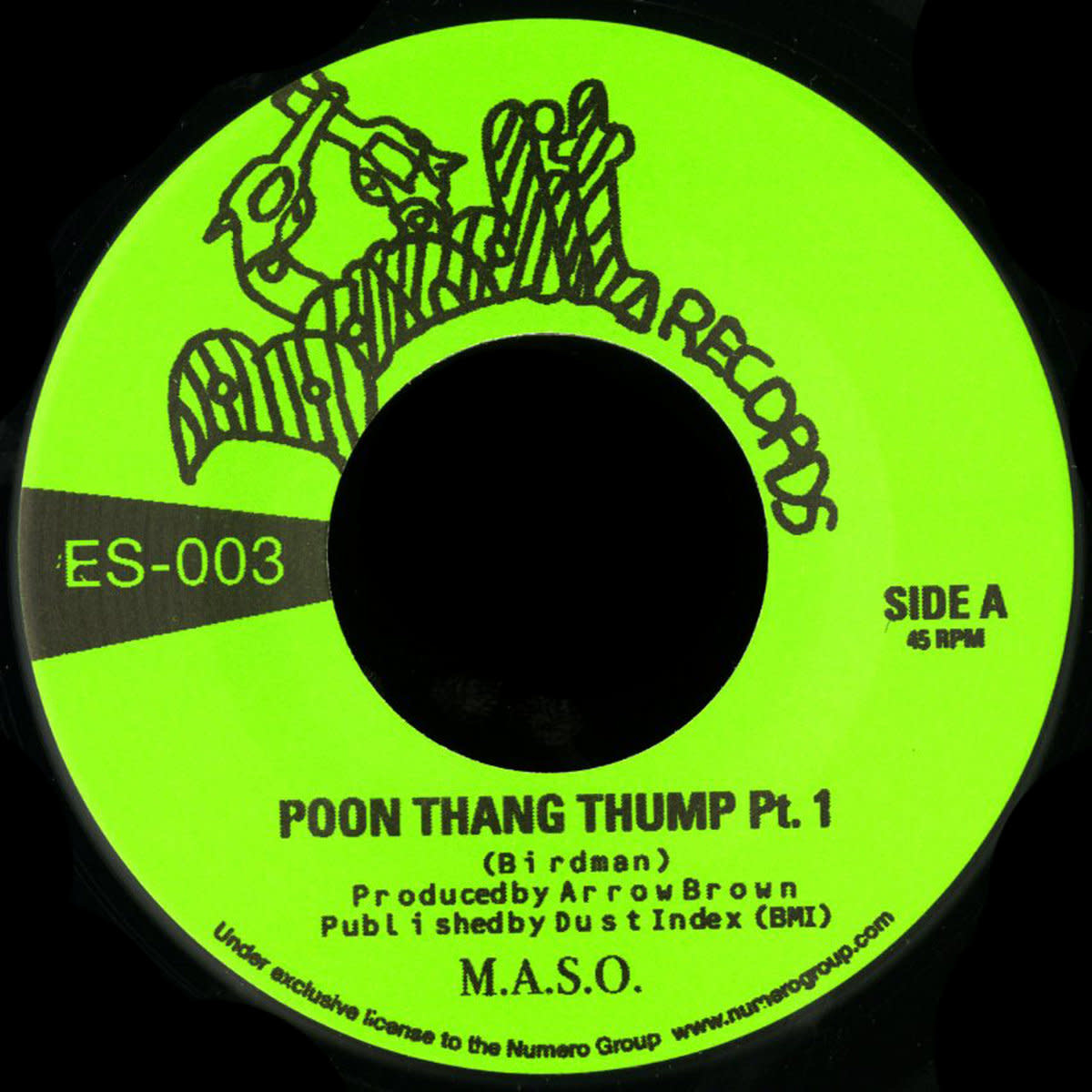 Steve Byrd, known to his friends as “The Birdman,” was a songwriter and arranger, given to stomping around in cowboy boots and feathered ten-gallon hats, flouting his university degree in music composition. After impressing Arrow Brown with his credentials, Byrd became a regular fixture at the Bandit greystone and his Michigan Avenue Sound Orchestra was arguably the most over-the-top act ever handled by the label.

1977's “Poon Tang Thump”—the Orchestra’s only output—burned through two sides of a 45, offering an epic, multipart instrumental funk suite that took its cues from Isaac Hayes, Superfly, and the soundtrack soul of the blaxploitation era. In classic Bandit fashion, only a handful of copies of “Thump” are known to exist today. 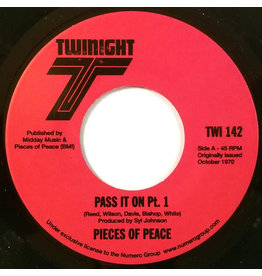 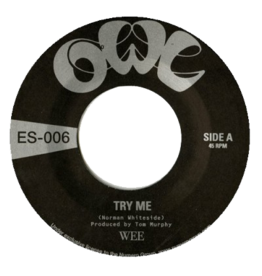 In the wake of Capsoul’s collapse, songwriter Norman Whiteside was left to fend for himself in a much bleaker Columbus, Ohio.
Add to cart
Wee - Try Me b/w Teach Me How
£12.99 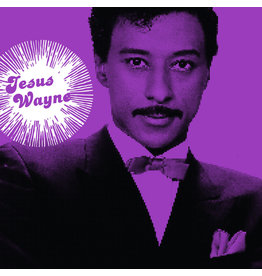 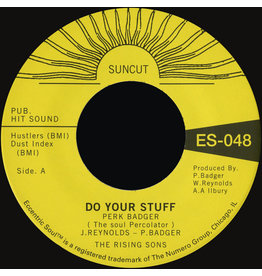