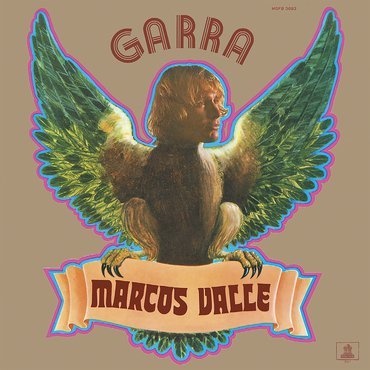 New reissue of Brazilian maestro Marcos Valle’s celebrated LP Garra, which features an outstanding mix of bossa nova, baiao and samba, with foreign influences like jazz, rock, pop, soul and funk. Recorded in 1971 with his brother, lyricist Paulo Sergio, Garra is the duo’s most overtly political statement. Highlights include Wanda Vidal, which is widely regarded as a classic, and which became increasingly popular years after its release, particularly in the UK, Japan and Europe.