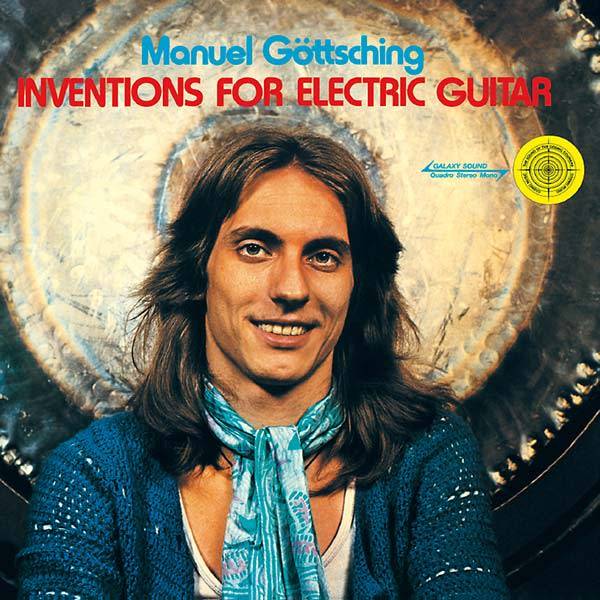 This album is sometimes credited to Ash Ra Tempel, but the music was composed and performed by Manuel Göttsching alone. All sounds were created with guitar, but Göttsching's use of echo, delay, and assorted treatments give these pieces the flavor of sequenced synthesizer music, occasionally reminiscent of Tangerine Dream's work from the period. In some respects a precursor to the groundbreaking proto-techno of E2-E4, Inventions for Electric Guitar is an essential document for space rock enthusiasts.