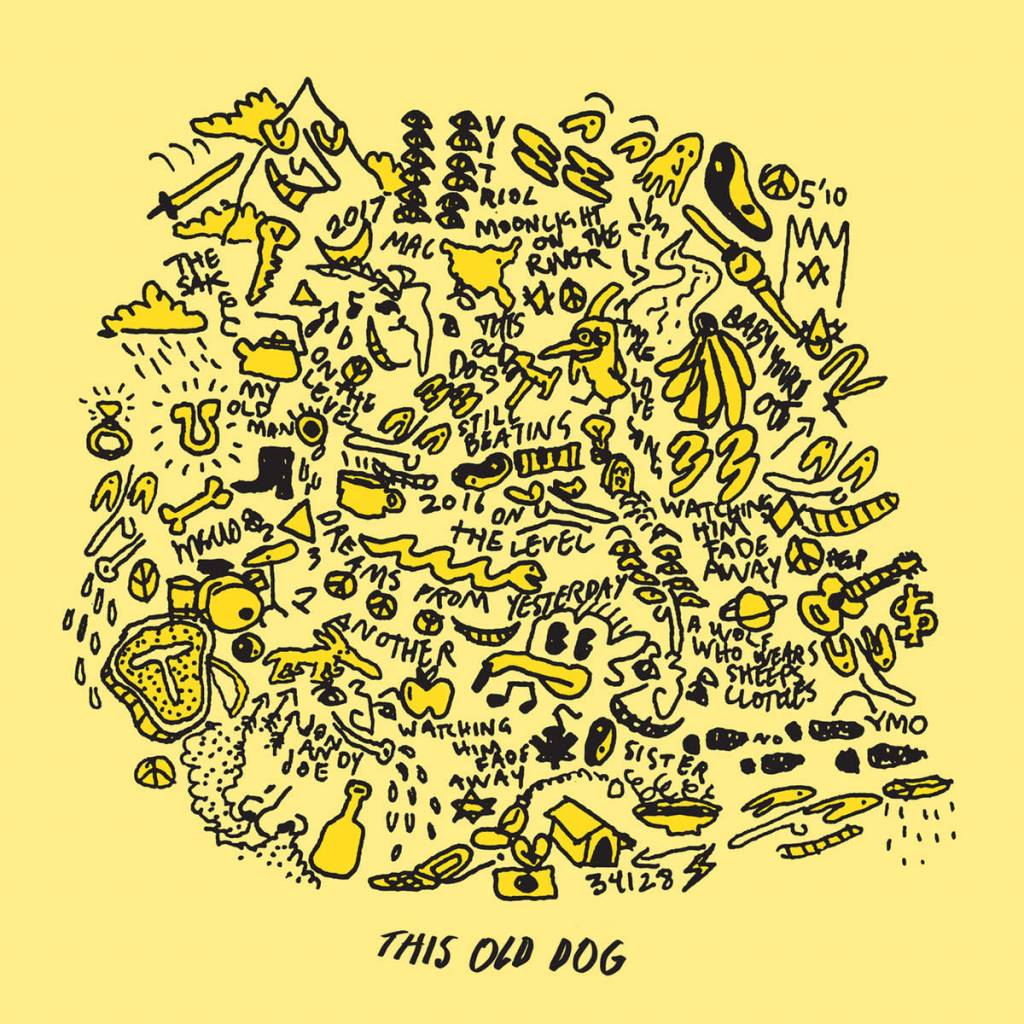 Though these 13 songs are steeped in nuance, DeMarco’s fondness for gauzy soft-rock aesthetics makes some of the guitar riffs and drum patterns similar enough on the surface that it can take a while before the tunes sink in. As a result, the album drags here and there, and some of the most obvious differences among tracks come in DeMarco’s choice of synth tones: so bright it’s almost brittle on “For the First Time,” or klaxon-like on the domineering father-son pep talk “On the Level.” Despite the occasional dips in momentum, This Old Dog is worth diving into. It’s a thoughtful and sincere album from an artist who is clearly interested in digging deeper to express himself in ways that feel especially true.