Dischord reissue Lungfish's second full-length, Rainbows From Atoms, on LP. Originally released in 1993, the album was recorded at Inner Ear Studios in Arlington, Virginia with Ian MacKaye and Don Zientara. Long out of print, this version has been remastered for vinyl by TJ Lipple. From their inception in 1988 until their hiatus in 2006, Baltimore's Lungfish released 11 full- length albums and played concerts across the United States and in Europe. At the time of this recording, Lungfish was Daniel Higgs, Asa Osborne, John Chriest, and Mitchell Feldstein. 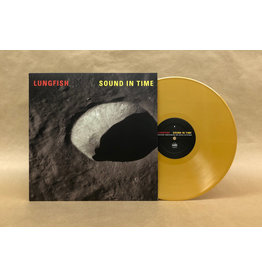 Limited gold vinyl. Long out of print, this version has been remastered for vinyl by TJ Lipple.
Add to cart
Lungfish - Sound In Time (Coloured Vinyl)
£18.99 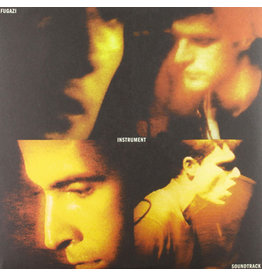 A glimpse into the creative process of one of punk's most adventurous and forward-thinking bands.
Add to cart
Fugazi - Instrument
£17.99 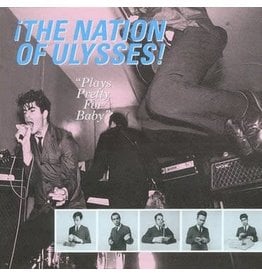 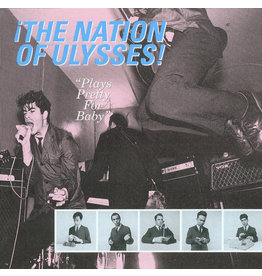 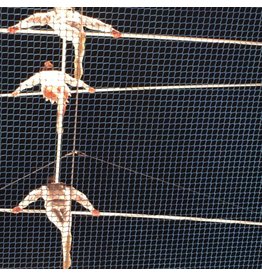 Listeners who embraced Fugazi's more experimental side, especially their travels through dub-like space and guitar dissonance, will doubtless be pleased with The Messthetics.
Add to cart
The Messthetics - The Messthetics
£17.99 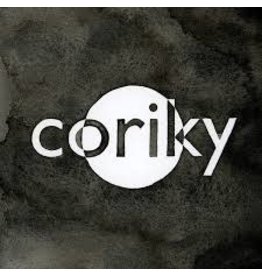 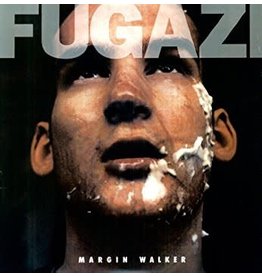 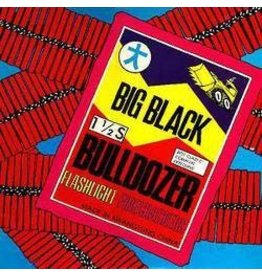 Originally released in 1983 in limited edition galvanized metal album jackets on Fever Records
Add to cart
Big Black - Bulldozer
£17.99
Please accept cookies to help us improve this website Is this OK? Yes No More on cookies »