Loyle Carner - Not Waving, But Drowning 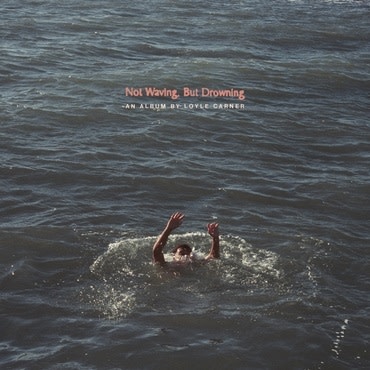 Loyle Carner releases his highly anticipated sophomore record, Not Waving, But Drowning via AMF Records. Not Waving, But Drowning follows Loyle’s BRIT (Best Male, Best Newcomer) and Mercury Prize nominated, top 20 debut Yesterday’s Gone. The bedrock of honest and raw sentimentality that you heard on Yesterday’s Gone left an inextinguishable mark on music in general and UK Hip Hop in particular, standing out as an ageless, bulletproof debut. Not Waving, But Drowning, Loyle’s new album, gives yet more evidence - as if it were needed - of his razor-sharp flow and his unique storytelling ability. Yes, he can rap, but he allies that with the sensitivity of a poet, the observational skills of a novelist, and warmth of your best friend. The album opens with Dear Jean, a letter to his mother in which he’s telling her that he has found the love of his life, “a woman from the skies”, and he’s moving out.