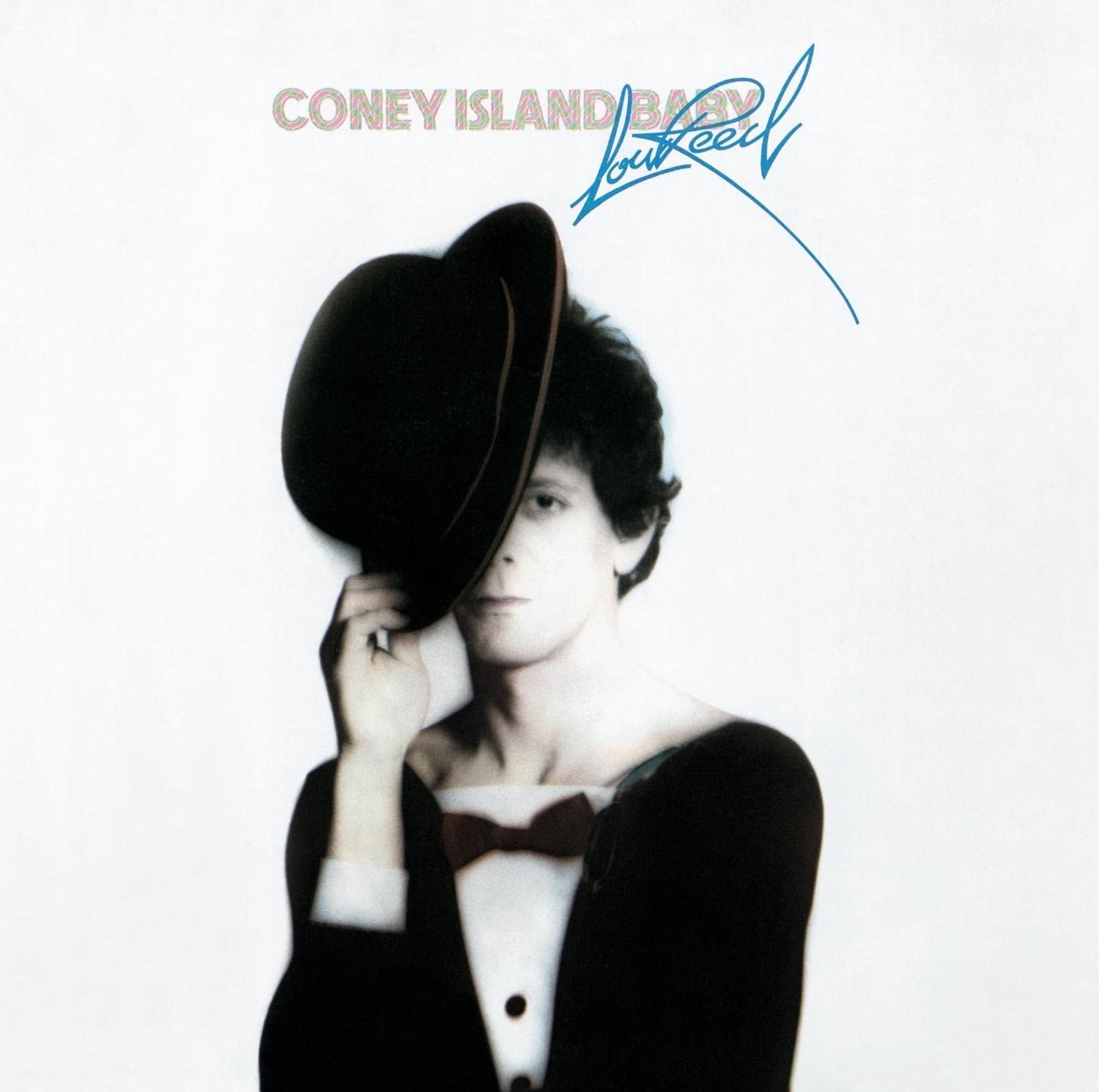 On 1976's Coney Island Baby, Reed's songwriting began to move into warmer, more compassionate territory, and the result was his most approachable album since Loaded. On most of the tracks, Reed stripped his band back down to guitar, bass, and drums, and the results were both leaner and a lot more comfortable than the leaden over-production of Sally Can't Dance or Berlin. Crazy Feeling, She's My Best Friend, and Coney Island Baby found Reed actually writing recognizable love songs for a change, and while Reed pursued his traditional interest in the underside of the hipster's life on Charlie's Girl and Nobody's Business, he did so with a breezy, freewheeling air that was truly a relief after the lethargic tone of Sally Can't Dance. Kicks used an audio-tape collage to generate atmospheric tension that gave its tale of drugs and death a chilling quality that was far more effective than his usual blase take on the subject, and Coney Island Baby was the polar opposite, a song about love and regret that was as sincere and heart-tugging as anything the man has ever recorded. Coney Island Baby sounds casual on the surface, but emotionally it's as compelling as anything Lou Reed released in the 1970s, and proved he could write about real people with recognizable emotions as well as anyone in rock music. 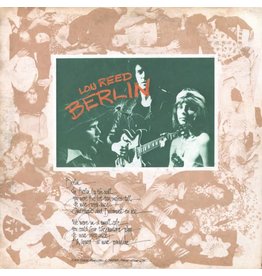 Hugely ambitious but also one of the darker records ever made – slow, druggy and heavily orchestrated by producer Bob Ezrin.
Add to cart
Lou Reed - Berlin
£19.99
Please accept cookies to help us improve this website Is this OK? Yes No More on cookies »