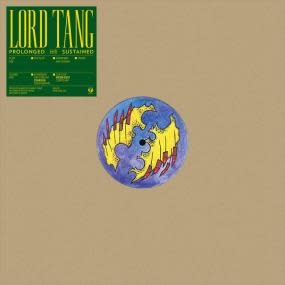 Prolonged and Sustained sees Lord Tang, real name Dominic Cramp, descend further into his characteristic dub-fused, kaleidoscopic and surreal sound universe. Three deceptively laidback tracks and two remixes conjure up an E.P. rife with contrast and juxtaposition. Cramp is influenced by soundtracks, vintage science fiction, dirty electronics, modular electronic sound, and much more, and within these tracks, all of those influences make total sense. Gritty rhythms and patches and dislocated and almost broken-down melodies push each other in and out of focus. Effects are used to shift attention and to obliterate said effects at the same time. Lord Tang's songs appear and dissipate, they exist and within their short time span lies a conflicting, dub-driven macrocosm that touches upon the dance floor as much as on the avant-garde.

Zonedog, aka Disrupt, gives a more cinematic and at the same time tribal feel to Mountains and Streams. His remix lends the track a linearity it did not have before. It also makes the inherent beauty of the track more outspoken, adding a layer of emotion that feels balanced and daring. Weird Dust reworks Clip Clop into a slow motion, almost house track. His remix takes a subdued stance, blurring the track's original elements into a filtered-down tribute to a lounge dance floor, buzzing with pink champagne. 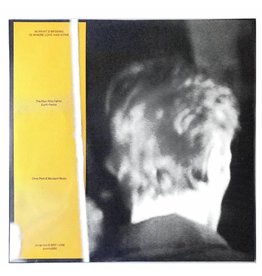 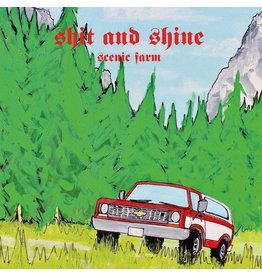 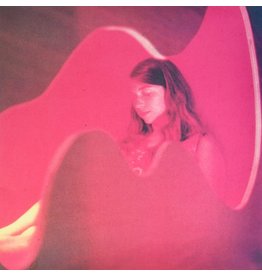 A Life In Waves explores Suzanne's life and innovations through her own eyes, offering a feminine glimpse into the world of electronic music.
Add to cart
Suzanne Ciani - A Life In Waves OST
£28.99 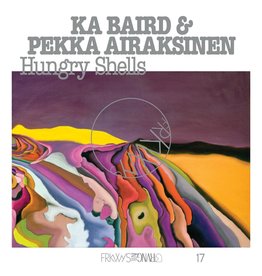