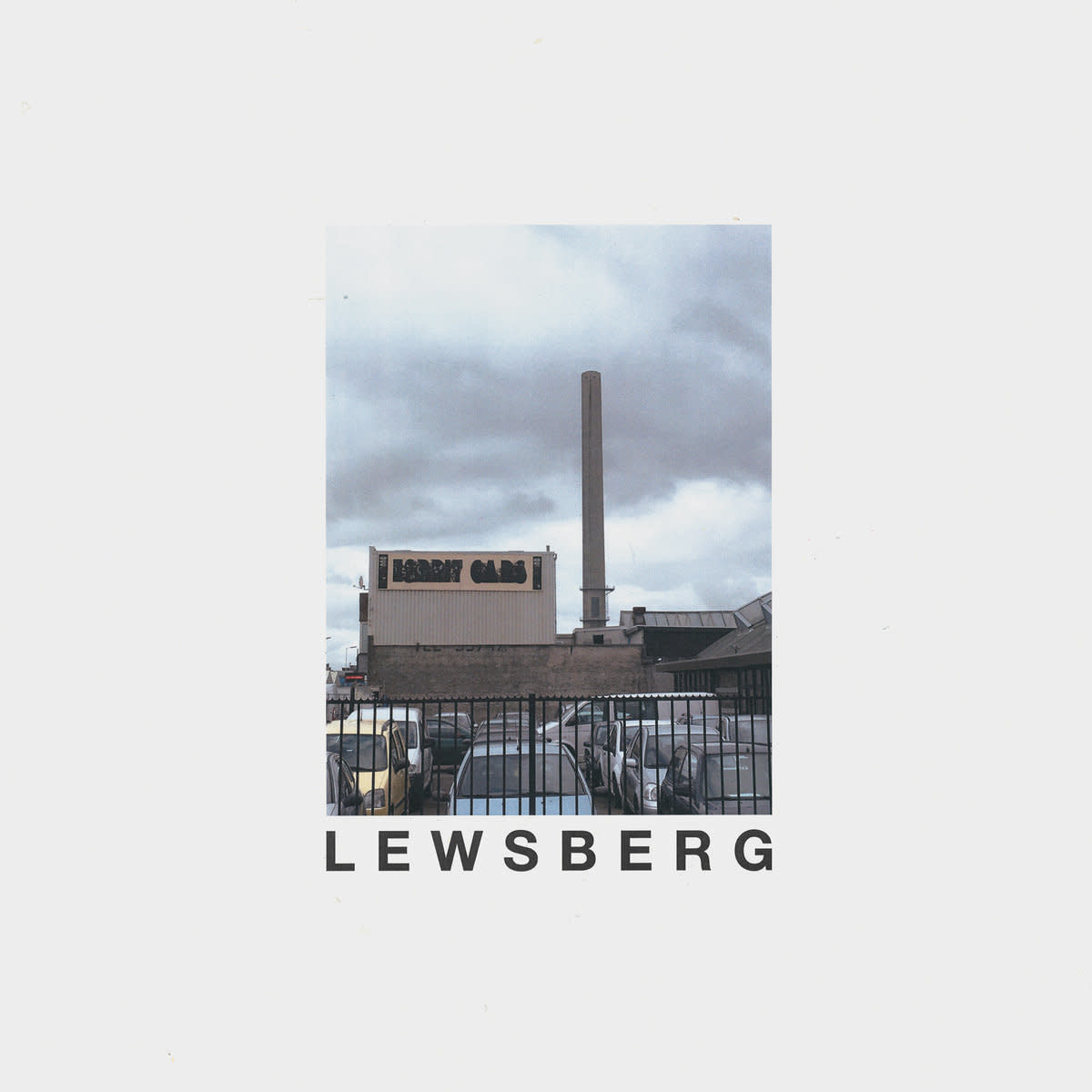 Originally self-released by the band in Holland and now available worldwide. Riveting chugger of blase threat and moral ambivalence for fans of Television, Talking Heads, Velvet Underground and Parquet Courts. There’s a bit of romance, a bit of heartbreak, and a bit of joyous celebration: the constituency of human nature.