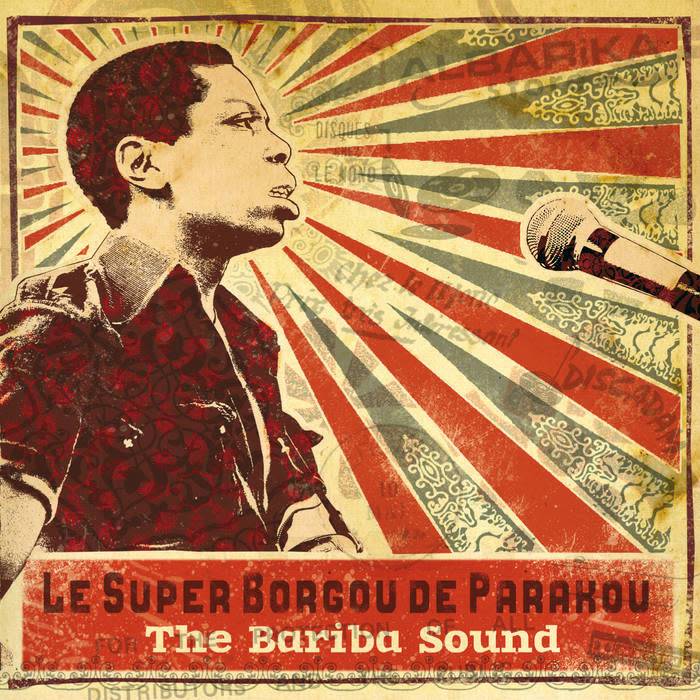 Lost sounds are the archives of a forgotten history. The raucously raw, Vodoun-inspired rhythms of Cotonou have confirmed Benin as a mecca of 70s Afro sounds and revived the story of its people, but the unopened vaults housing the country's catacombs of musical riches are endless. With this as our compass, Analog Africa charters its fifth expedition to Benin, traveling far north to delve deeper into the obscured repertoires and tales of the Bariba and Dendi people. Originating from the Kwara state of northwest Nigeria, the Bariba - a predominantly Islamic people - now dominate the Borgou department of Benin with the market city of Parakou at its heart. The rhythms of their culture constitute just one domain of the Islamic Funk Belt - a distinct musical swath of land encompassing northern Ghana, Togo and Benin. Once frequented by Muslim merchants and traders, the belt has yielded a rich harvest of talent with the likes of Uppers International (Ghana), Orchestre Abass, the Black Devils (Togo), Anassoua Jazz (Benin) and, undoubtedly the most powerful band from Parakou, Orchestre Super Borgou, who were first introduced to the West via Analog Africa's defining release, "African Scream Contest." The birth of modern African music in Parakou is inextricably linked to Super Borgou. Their reinvention redefines what contemporary audiences classify as the "Afro" genre.