Khruangbin - The Universe Smiles Upon You

Home / Khruangbin - The Universe Smiles Upon You 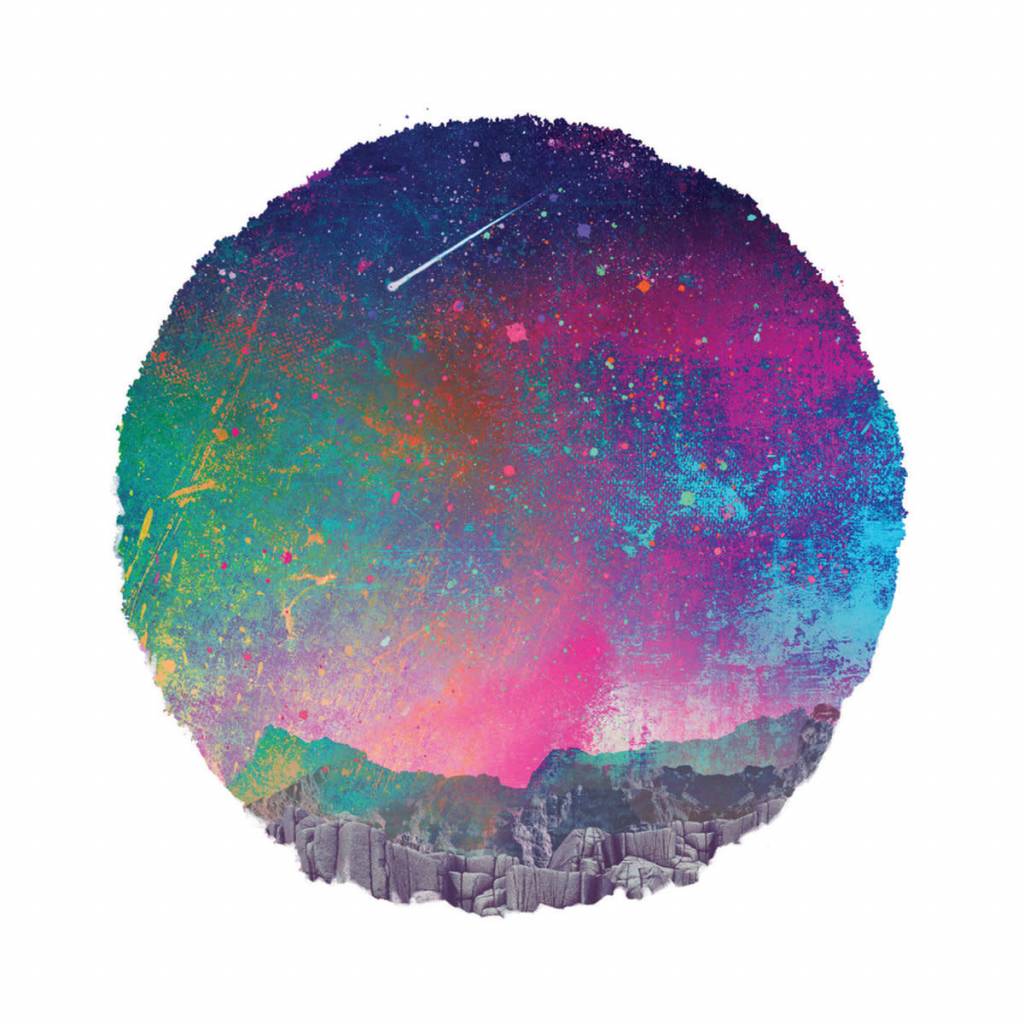 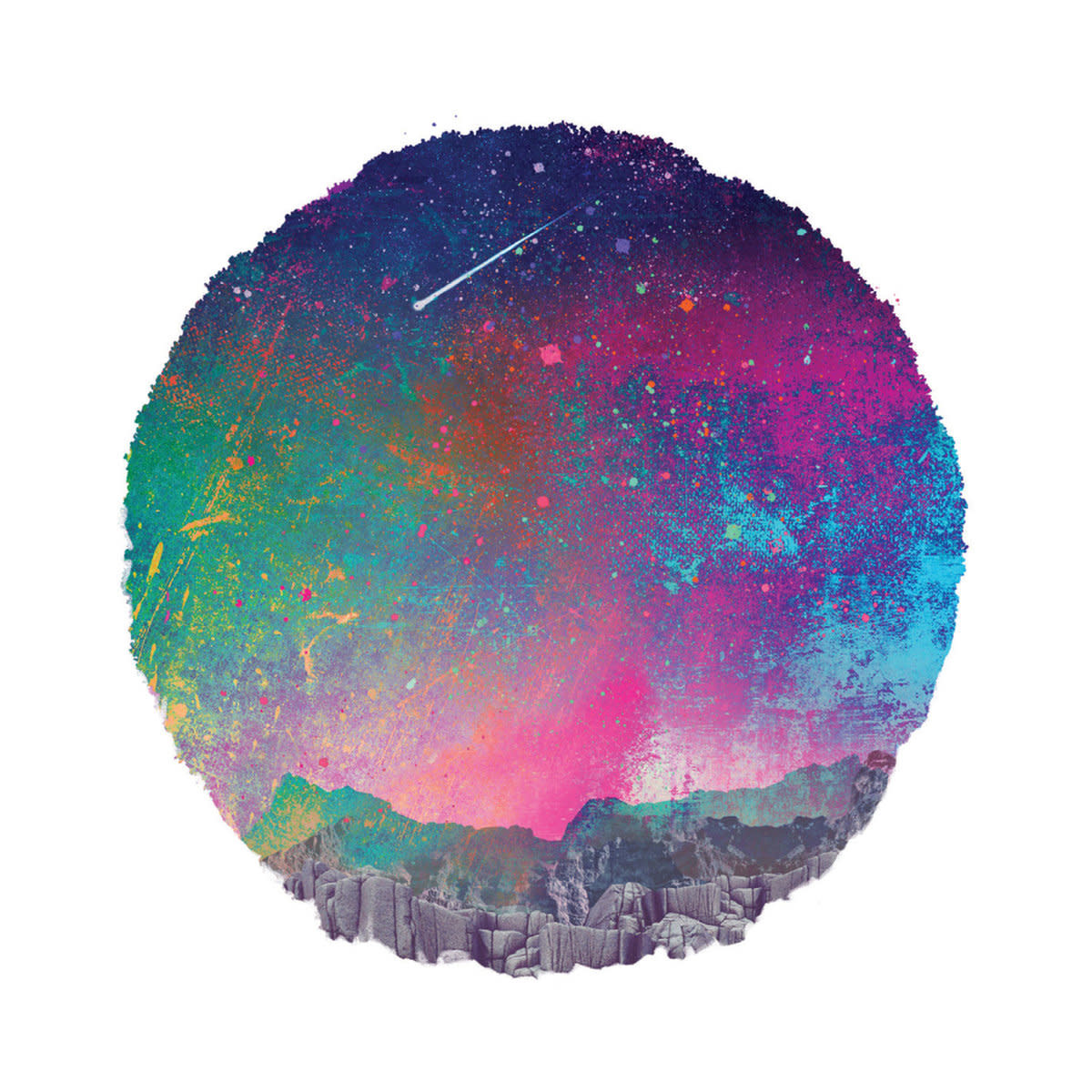 Taking influence from 1960's Thai funk - their name literally translates to "Engine Fly" in Thai - Khruangbin’s debut album The Universe Smiles Upon You is steeped in the bass heavy, psychedelic sound of their inspiration, Tarantino soundtracks and surf-rock cool. The Texan trio is formed of Laura Lee on bass, Mark Speer on guitar, and Donald “DJ” Johnson on drums.

The Universe Smiles Upon You was recorded at their spiritual home, a remote barn deep in the Texas countryside where their first rehearsals took place. The band listened to a lot of different types of music on the long drives out to the country but their favourites were 60s and 70s Thai cassettes gleaned from the cult Monrakplengthai blog and compilations of southeast Asian pop, rock and funk. This had a heavy impact on the direction of the band, the scales they used and the inflection of the melodies; which coupled with the spaciousness of the Texan countryside culminated in Khruangbin forming their exotic, individual sound.