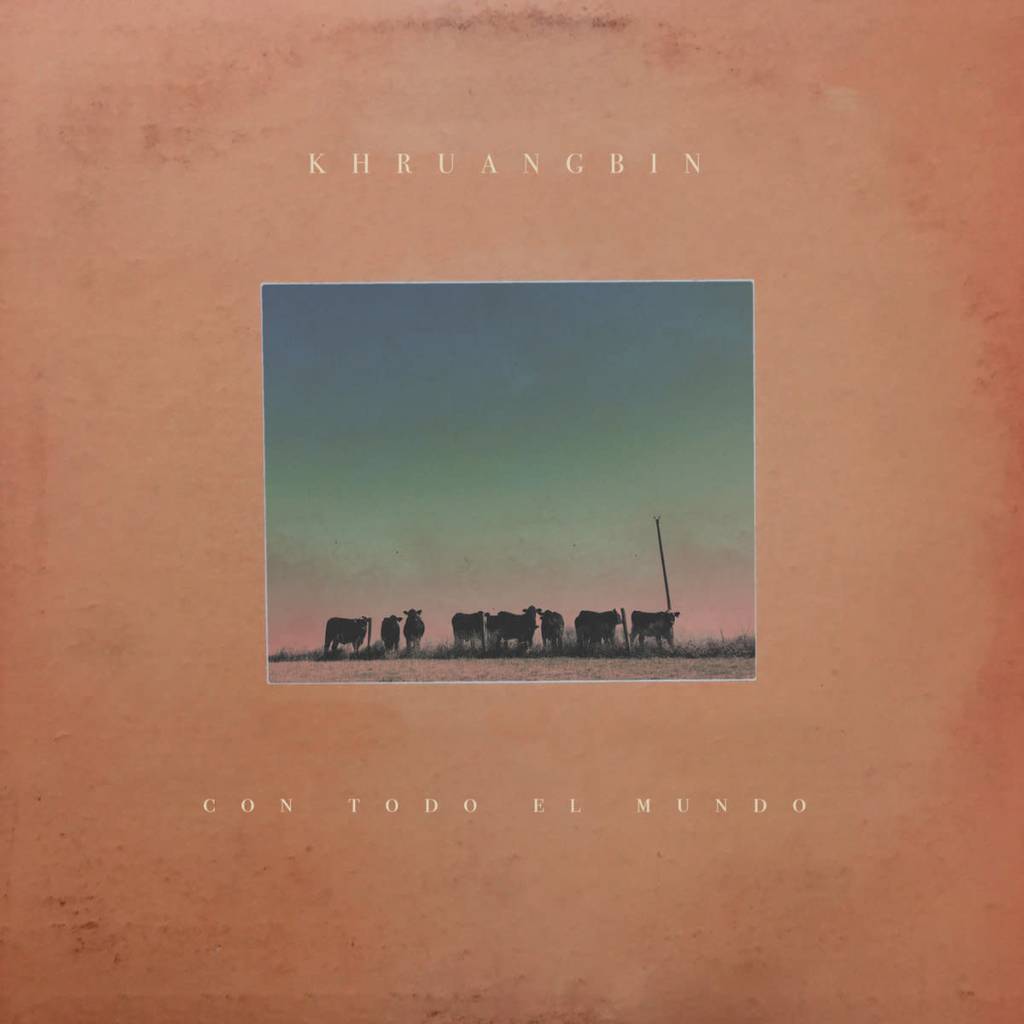 Formed of Laura Lee on bass, Mark Speer on guitar, and Donald “DJ” Johnson on drums; Khruangbin’s sounds are rooted in the deepest waters of world music infused with classic soul, dub and psychedelia. Their 2015 debut album The Universe Smiles Upon You was heavily influenced by 60’s and 70’s Thai cassettes the band listened to on their long car journeys to rehearsal in the Texan countryside. Con Todo El Mundo takes inspiration not just from South East Asia but similarly underdiscovered funk and soul of the Mediterranean and the Middle East, particularly Iran.

Con Todo El Mundo is in part dedicated to Laura Lee’s Mexican-American grandfather, a formative influence on the bassist. She says, "My grandpa would always ask me 'Cómo me quieres?' (how much do you love me?) And he'd only ever accept one response: 'Con todo el mundo' (with all the world). He created his own world to live in. Khruangbin is the world we’ve created.”