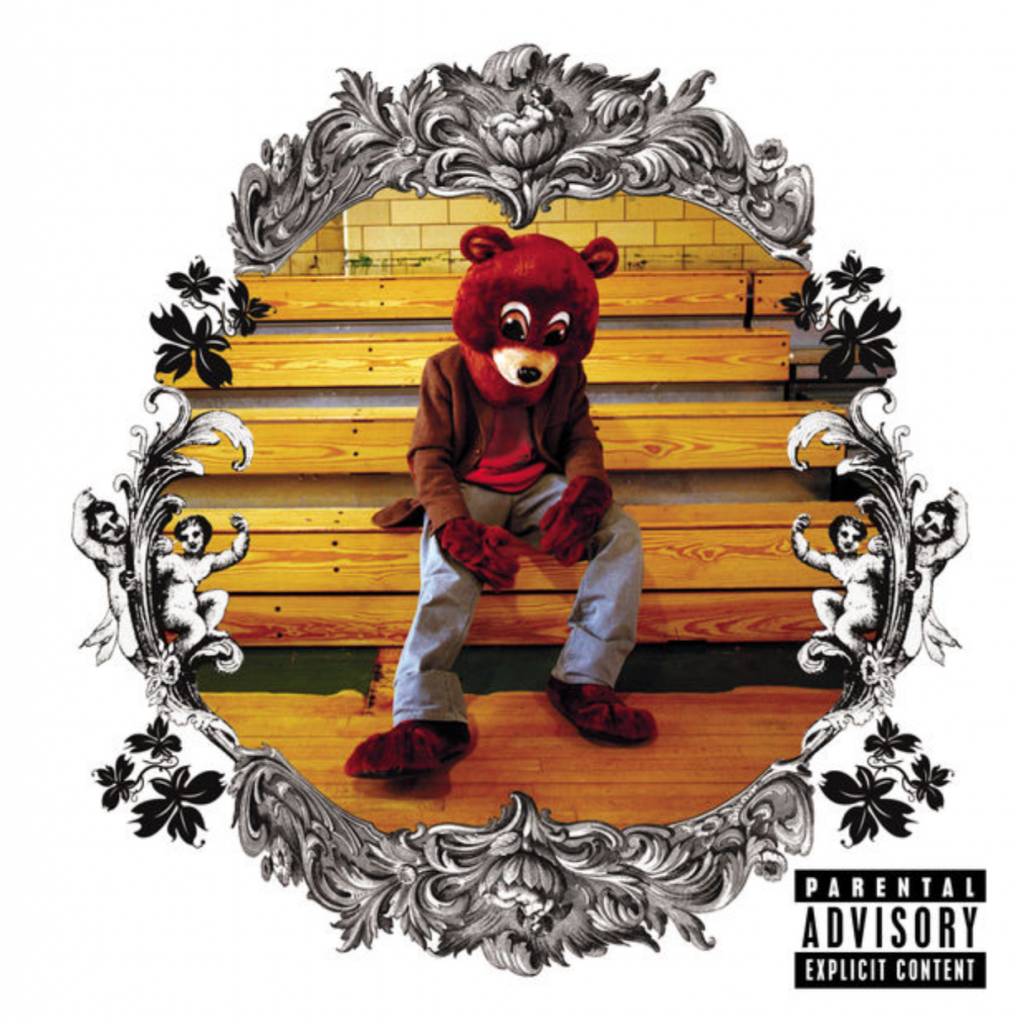 Producer Kanye West's highlight reels were stacking up exponentially when his solo debut for Roc-a-Fella was released, after numerous delays and a handful of suspense-building underground mixes. The week The College Dropout came out, three singles featuring his handiwork were in the Top 20, including his own "Through the Wire." A daring way to introduce himself to the masses as an MC, the enterprising West recorded the song during his recovery from a car wreck that nearly took his life -- while his jaw was wired shut. Heartbreaking and hysterical ("There's been an accident like Geico/They thought I was burnt up like Pepsi did Michael"), and wrapped around the helium chirp of the pitched-up chorus from Chaka Khan's "Through the Fire," the song and accompanying video couldn't have forged his dual status as underdog and champion any better.