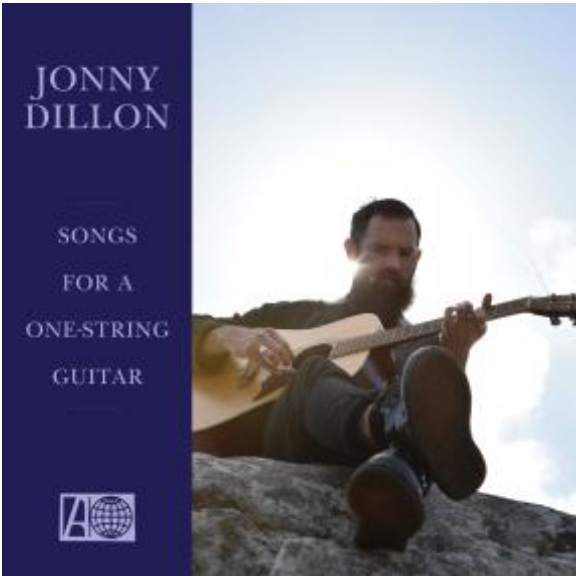 Songs For A One-String Guitar is the debut instrumental acoustic guitar LP from Jonny Dillon. Better known for his analogue electronic music productions and all-hardware live sets under the ‘Automatic Tasty’ moniker [Lunar Disko, CPU, Wrong Island], Jonny’s records (bearing heavy acid and electro influences), along with live appearances at venues like Berlin’s Panorama Bar and Kiev’s Closer belie the fact that he has been quietly exploring the musical landscape of the guitar for nearly twenty years.

Recorded as a series of sketches over the last 10 years, Songs For A One-String Guitar represents a snapshot taken over a long exposure; one individual’s private response to a variety of currents and inspirations both musical and emotional. While informed in large measure by the world of Irish traditional music and song (of Sweeney’s Men, Planxty and Seán Garvey) along with that of primitivism and the American Spiritual (of John Fahey, Hank Williams and Mississippi John Hurt) these songs are equally a personal attempt to give expression to an inner landscape, from the experience of sorrow and loss to the promise of redemption and renewal.