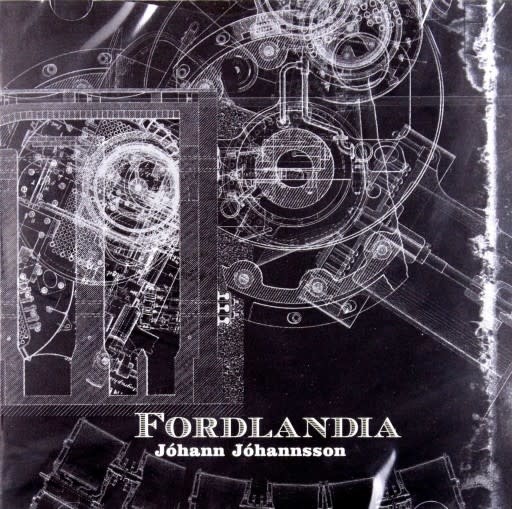 Originally released just as Jóhann’s star was rising in the world of modern composition, Fordlândia is a beautiful meld of strings and electronics, with two themes running throughout; “This album is like a film with two separate story lines that at first don´t seem to have a lot to do with each other, but actually they do,” said Jóhann at the time. The idea of failed utopias is the main thread, with the album’s title is a reference to the Fordlândia rubber plantation in Brazil that Henry Ford built with grand plans in the mid-1920s but abandoned after a mere eight years at a huge cost and without a single tire for one of his cars having been produced. The collision of mysticism and rocket science is the other theme explored – made apparent by song titles such as The Rocket Builder (Lo Pan!) and Melodia (Guidelines for a Space Propulsion Device Based on Heim’s Quantum Theory) – a topic Jóhann was fascinated by at the time of writing this album, keenly studying the leftfield works of John Whiteside Parsons and Burkhard Heim. Previously only available on vinyl as a small run pressed by Jóhann himself on his NTOV label, this new pressing comes spread across two 180 Gram pieces of black vinyl and is housed in a beautiful gatefold sleeve. This pressing has been mastered by Bo Kondren at Calyx and the artwork has been adapted from his original design by Chris Bigg.