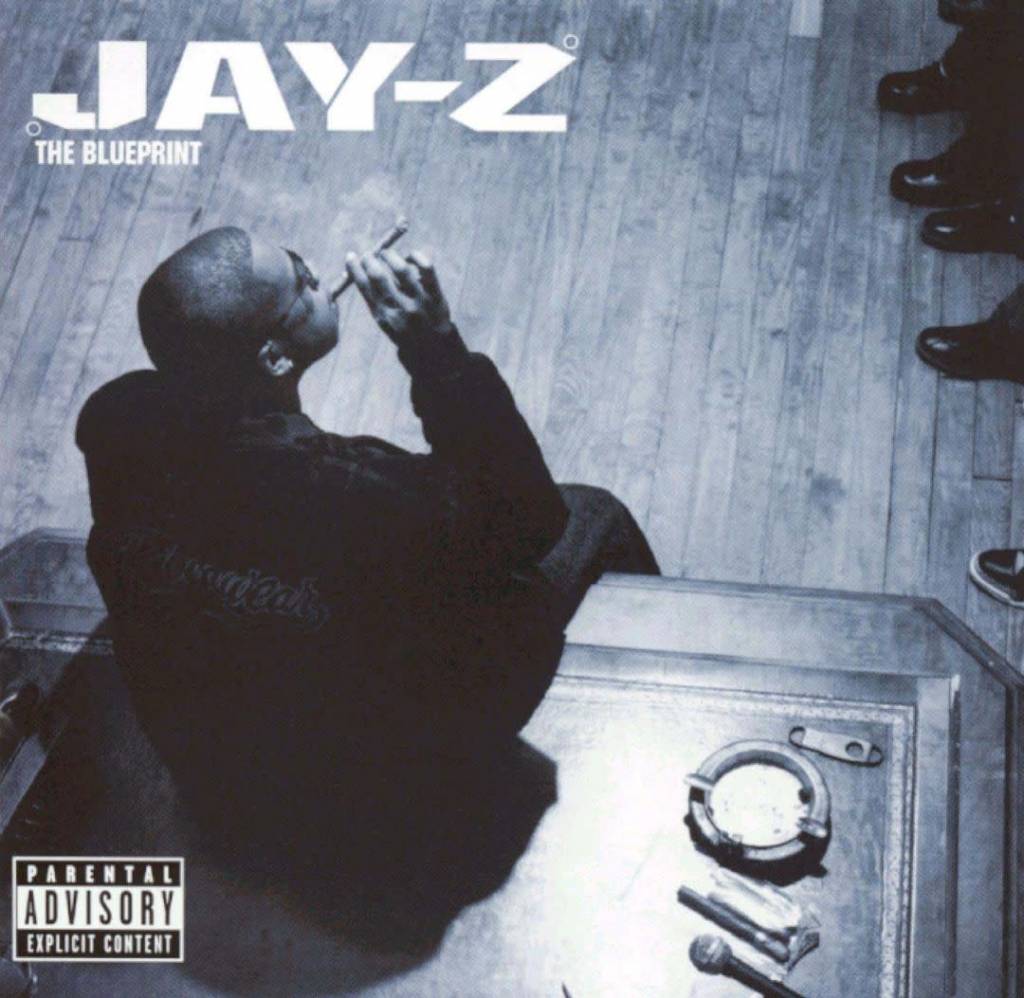 When Jay-Z dropped "The City Is Mine" in 1997 and claimed New York's hip-hop throne upon the Notorious B.I.G.'s demise, many smirked and some even snickered. Four years later in 2001, when he released The Blueprint, no one was smirking and no one dared snicker. At this point in time, nobody in New York could match Jay-Z rhyme for rhyme and nobody in New York had fresher beats -- and many would argue that Jigga's reign was not just confined to New York but was, in fact, national. Besides rhymes that challenge those on Reasonable Doubt as the most crafted of Jay-Z's career to date in terms of not only lyrics but also flow and delivery, The Blueprint also boasts some of his most extravagant beats, courtesy of impressive newcomers Kanye West and Just Blaze. Moreover, if the rhymes and beats alone don't make The Blueprint a career highlight for Jay-Z, the minimal guest appearances surely do. For once, listeners get exactly what they want: Jay-Z and nothing but Jay-Z, over beats so loaded with marvelously flipped samples the songs don't even need big vocal hooks. Besides, when you're already the top MC in the game, there's no need for crossover attempts. Uneven albums like Hard Knock Life were the crossover attempts, and now that Jay-Z is "runnin' this rap sh*t," a fully realized masterpiece like The Blueprint is the glorious result.