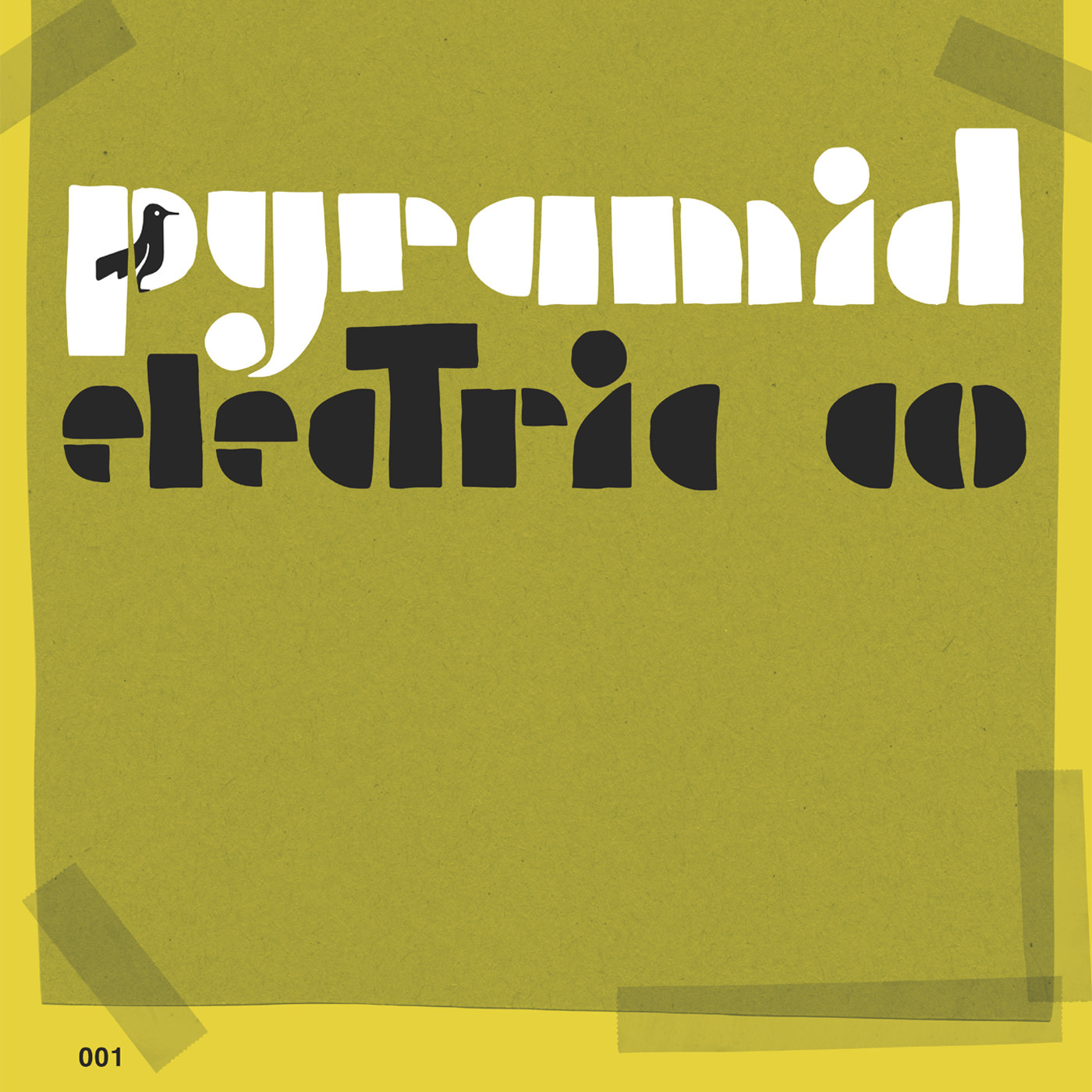 Pyramid Electric Co. is the first full-length solo album by Jason Molina, released in 2004 on Secretly Canadian Records. It was recorded by Mike Mogis and received universal critical acclaim according to Metacritic (with an 81 aggregate score). While critics found it hard going: "Pyramid is not Songs: Ohia but the musical equivalent of A Season in Hell, not something one can take in often, but which is beautiful for the fact that it was completed at all", they also commented on the sincerity of the delivery: "The delivery is too matter-of-fact, too genuine to evoke pity or sadness. It is lethargic, yet not dreary — it grabs you violently and lays you down so, so gently."