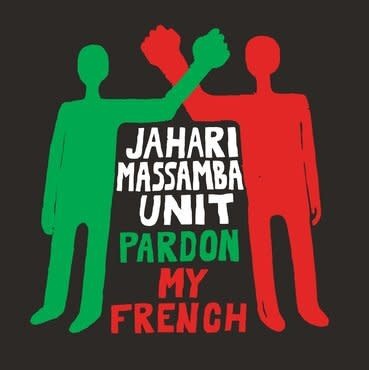 release date to be confirmed

Repress. The Jahari Massamba Unit features Madlib on all instrumentation with the exception of drums, which are laid down by Karriem Riggins. Like Madlib, Riggins is well-versed in both the worlds of Jazz and Hip Hop. Musically, Madlib’s label says “we would call the project Spiritual Jazz, but jazz great Phil Ranelin told us to call it Black Classical Music, so that’s what we’re going with it.” This is an album put together by students of jazz in its myriad and historic corms who are also proponents of jazz’s future. The resulting recording reflects a lifetime of record collecting, musical study, woodshedding, and a reverential respect for one another’s craft. Regardless of categorization this is an exciting an all new entry in Madlib’s Yesterdays New Quintet canon of difficult to categorize music. Pardon My French debuts on RSD Black Friday in an exclusive vinyl pressing.