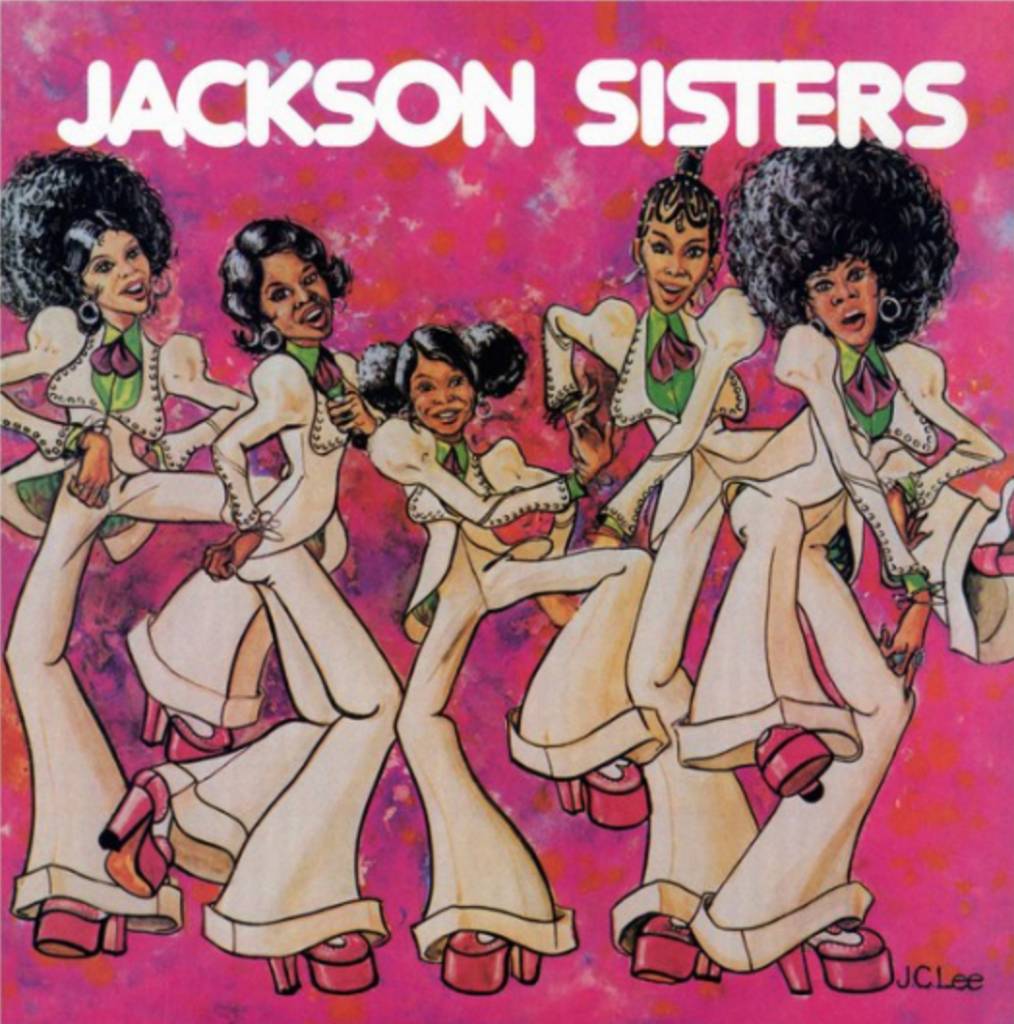 Officially reissued at last! Considered by many to be a genuine ‘holy grail’ of soul & funk. Featuring Miracles as sampled by Public Enemy, Basement Jaxx, Arrested Development and many more. Originally from Compton, Los Angeles, the Jackson Sisters were one-hit wonders who briefly shone and made some noise in the early 1970s before quickly fading into obscurity. Their only US chart entry was I Believe In Miracles, a funky slice of bubblegum soul with a catchy, sing-along chorus released on the Prophesy label that briefly saw them make the lower reaches of the R&B charts in September 1973.