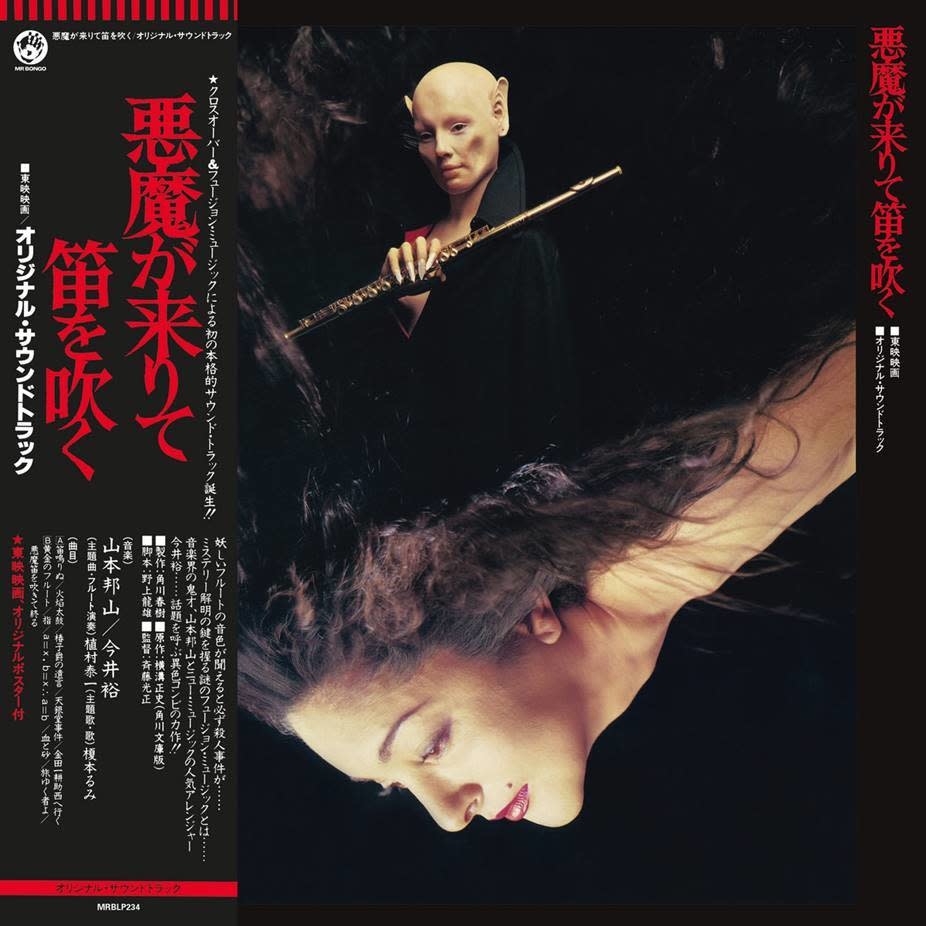 A legend of Japanese jazz, he is rightly regarded as a true master and was recognised as a "living national treasure" by the Japanese government in 2002. Over five decades he pushed the genre into new directions, absorbing fusion, funk, spiritual jazz and many other sounds, resulting in a discography studded with gems of rare beauty. Exploring his back catalogue has taken us on an engrossing journey that now sees us reissuing another work from this ground-breaking musician.

Though not translating perfectly into English 'Akuma Ga Kitarite Fue Wo Fuku', (kitarite has not been a modern expression in Japanese) roughly means 'The Devil Comes Playing The Flute'/ 'The Devil Is Coming While Blowing The Whistle' or 'Devils Flute'. It is the original soundtrack to Kôsei Saitô's 1979 mystery and suspense movie, 'Devil's Flute'. The film is based on a story by the famous author, Seishi Yokomizo, and is centred around a much-loved fictional Japanese detective, Kosuke Kindaichi. A Japanese Sherlock Holmes that has been popular for generations.

Hozan Yamamoto was invited to compose the soundtrack directly by the producer of the film, Haruki Kadokawa. Mr Kadokawa also hired keyboard player and producer Yu Imai as assistant producer on the project, resulting in a stunning cosmic, breaks and beats-laden, funk, disco soundtrack extravaganza.

When it comes to the soundtrack and the technology of the time, Hozan Yamamoto and Yu Imai got inventive, tripped out, funked up, and experimented, creating a quirky soundtrack masterpiece that needed to be heard more outside of Japan. Differing from the more traditional Japanese music orientation of some of his other albums such as 'Beautiful Bamboo-Flute' (also released on Mr Bongo, still available, see below) the album showcases a number of genres, from lush atmospheric incidental music to disco and funk grooves, experimental nuggets, drum and flute workouts, to neo-classical and more. 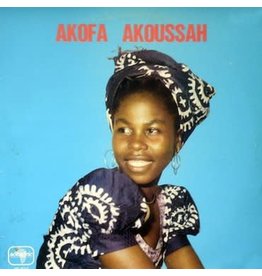 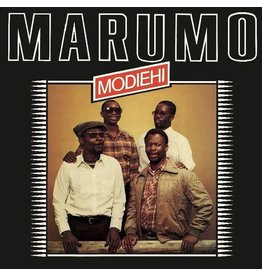 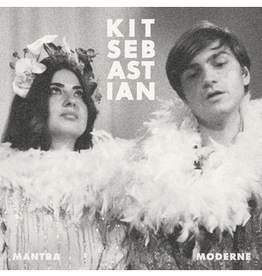