Holger Czukay - On The Way To The Peak Of Normal

Home / Holger Czukay - On The Way To The Peak Of Normal 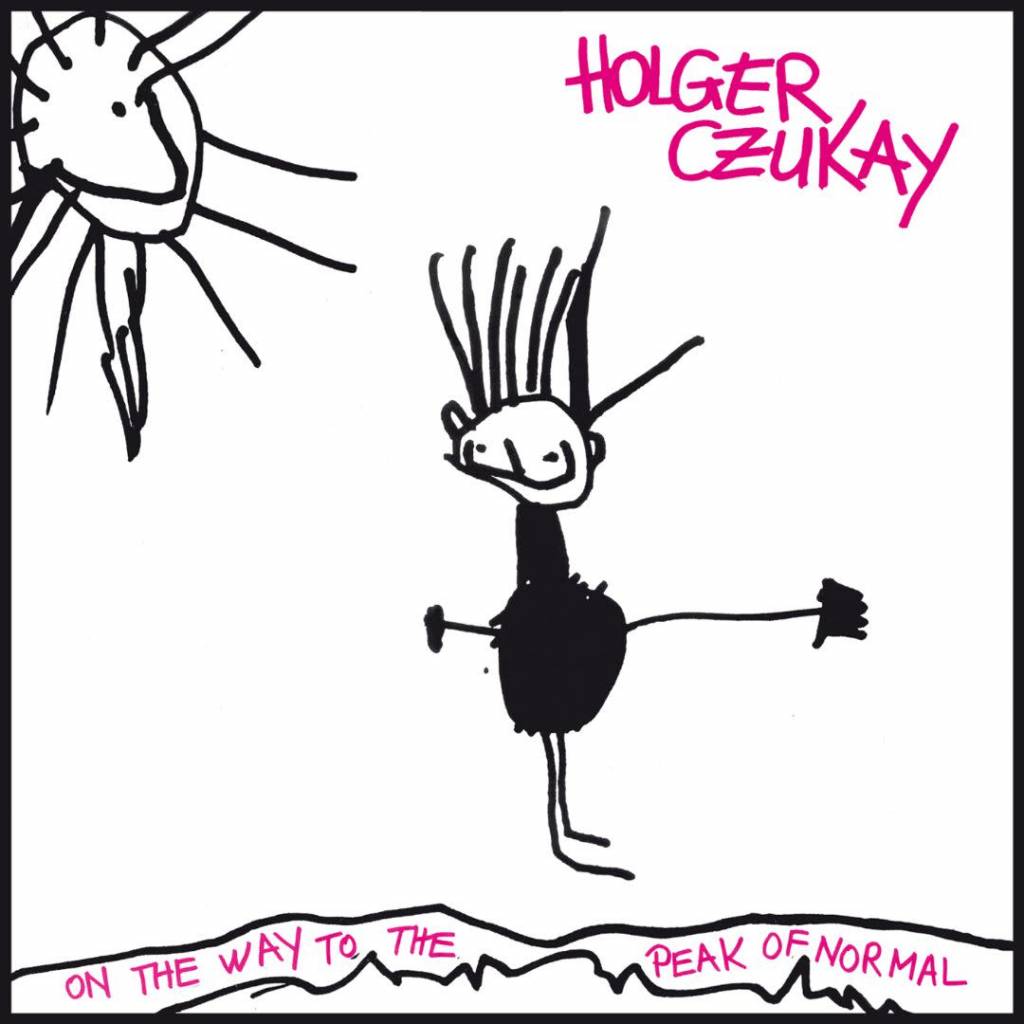 After setting the template for sampling and exotic cut'n'paste recording techniques on his debut 1980 album, Movies, former Can member Holger Czukay's second album, On the Way to the Peak of Normal, is the album where his fantastic blend of world music, crackly vocal samples, and incredible improvisational vision came together. However, his sophomore effort carried more avant-garde features than its predecessor, as the album opener and title track demonstrates. The Grönland vinyl issue contains four songs and features the Conny Plank-produced Witches Multiplication Table, a track whose dark maelstrom of supernatural twitchiness beguiles in a hypnotic manner. This is a must for fans of Can and Czukay.