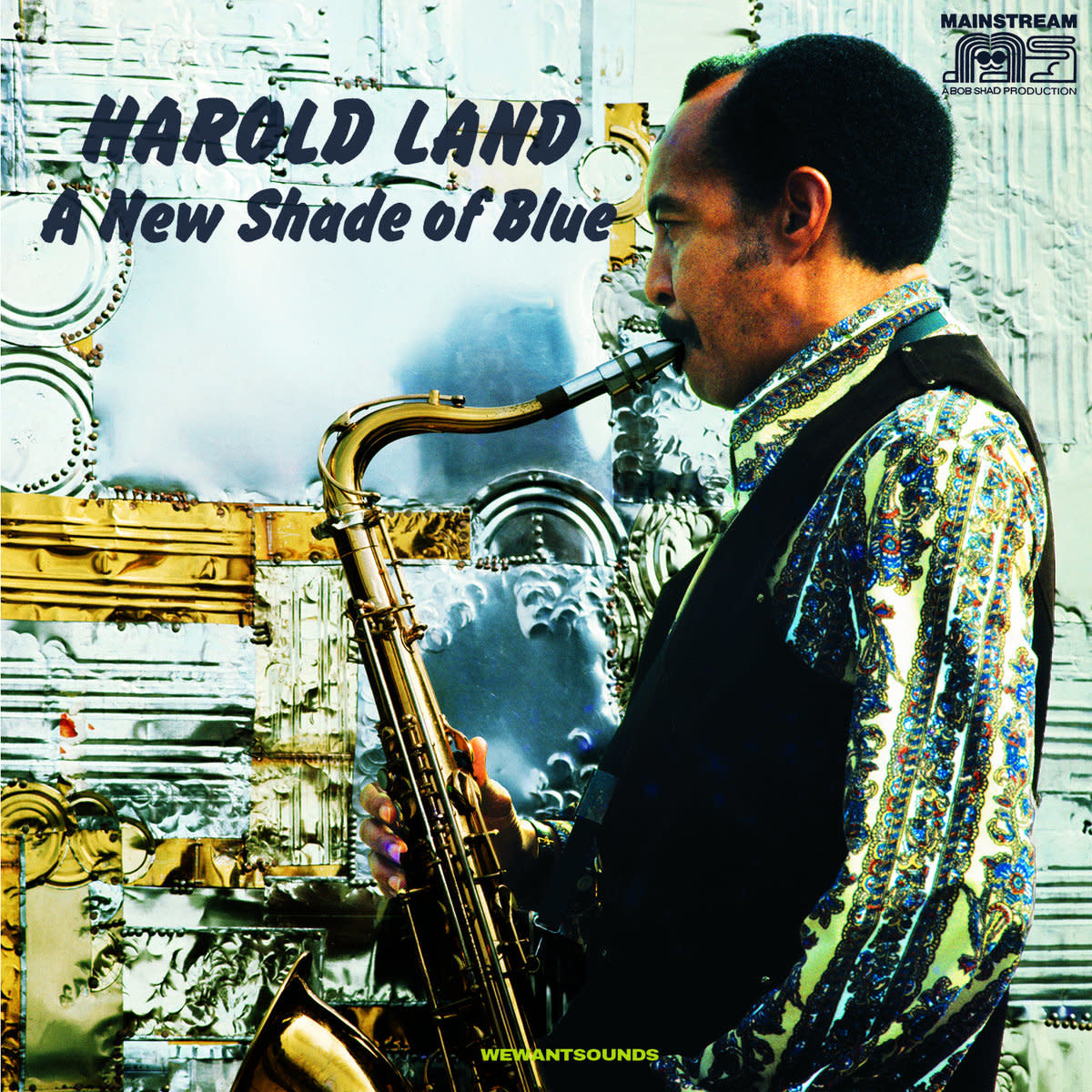 Recorded in 1971 in Los Angeles, A New Shade of Blue by Harold Land was produced by Bob Shad. The album is nothing but a Harold Land – Bobby Hutcherson Quintet album in disguise. This quintet recorded a handful of marvelous albums between 1967 and 1971 mainly under the Bobby Hutcherson name on Blue Note but they recorded one album on Chess and two for Mainstream Records. A New Shade of Blue, recorded in Los Angeles where the quintet was based, is one of their best albums and has never been reissued before.