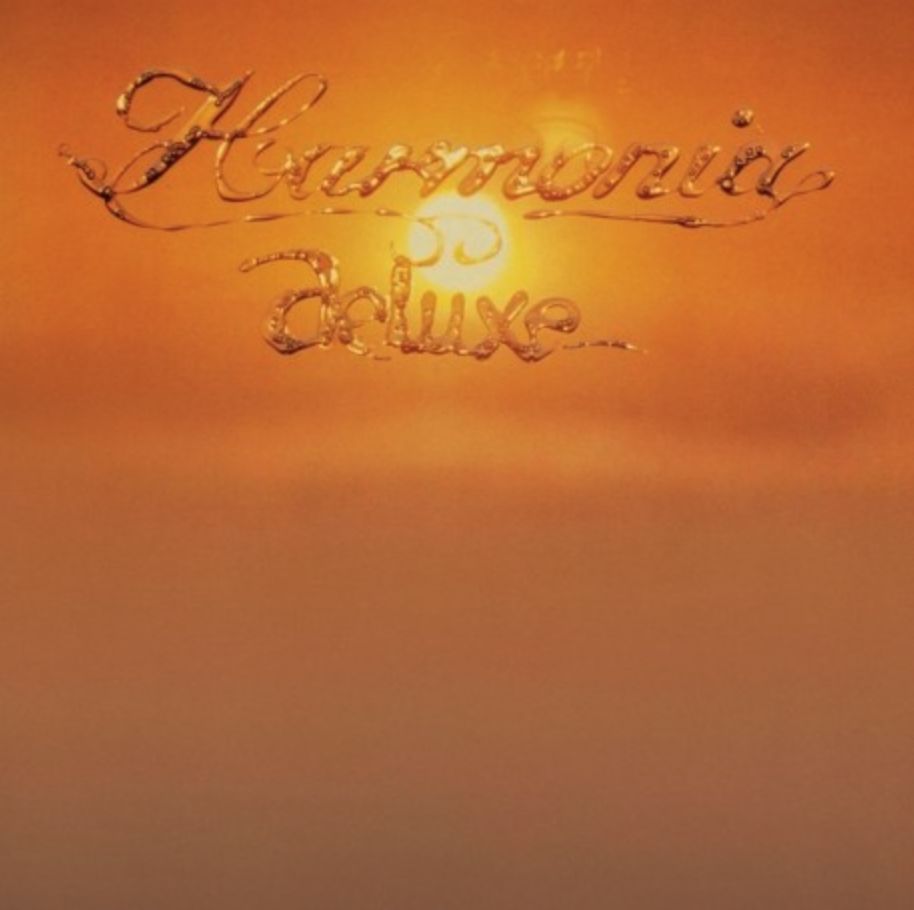 Harmonia’s second album, Deluxe (1975), was co-produced by the brilliant producer and engineer Conny Plank, who had worked with NEU!, Cluster, Kraftwerk, and many other bands. At that time, Plank had started his own studio near Cologne. He brought a 16-track mobile MCI recording machine and a small mixing desk to Forst. Plank stayed in Forst for about two weeks, and Mani Neumeier, the energetic drummer of Guru Guru, also joined in on a few of the tracks. Deluxe was recorded on Plank’s equipment in Forstin the summer of 1975, and mixed at his studio soon afterwards.