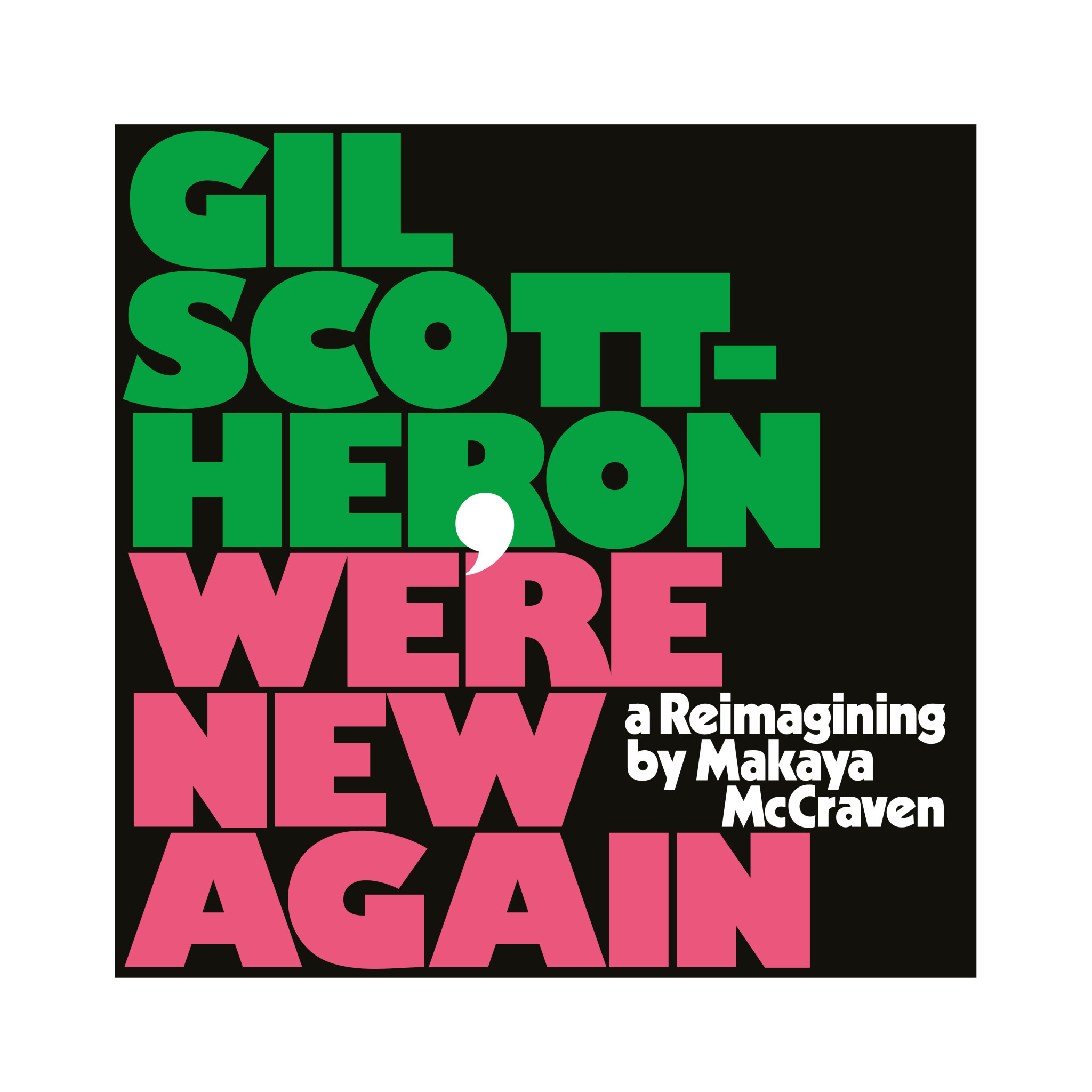 To mark the tenth anniversary of the release of I’m New Here, the thirteenth - and last - studio album from the legendary US musician, poet and author Gil Scott-Heron, XL Recordings will release a unique reinterpretation of the album by acclaimed US jazz musician Makaya McCraven. Titled We’re New Again, the album will be released on 7th February 2020; exactly a decade after the release of Scott-Heron’s original Richard Russell-produced recording. It’s set to follow in the footsteps of Jamie xx’s highly acclaimed 2011 remix album We’re New Here and will be McCraven’s first release of 2020, following the huge global acclaim heaped upon his 2018 album Universal Beings. One of the most vital new voices in modern jazz, McCraven is described by the New York Times as a "Chicago-based drummer, producer and beat maker, [who] has quietly become one of the best arguments for jazz’s vitality" 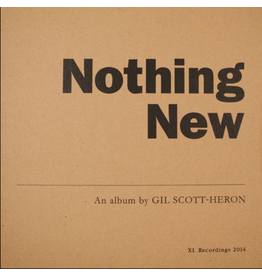 Stripped back re-recordings of some of his favourite tracks from each of his albums.
Add to cart
Gil Scott-Heron - Nothing New
£19.99 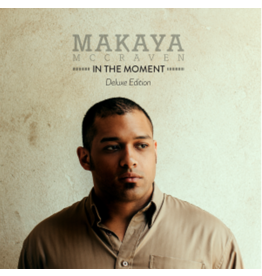