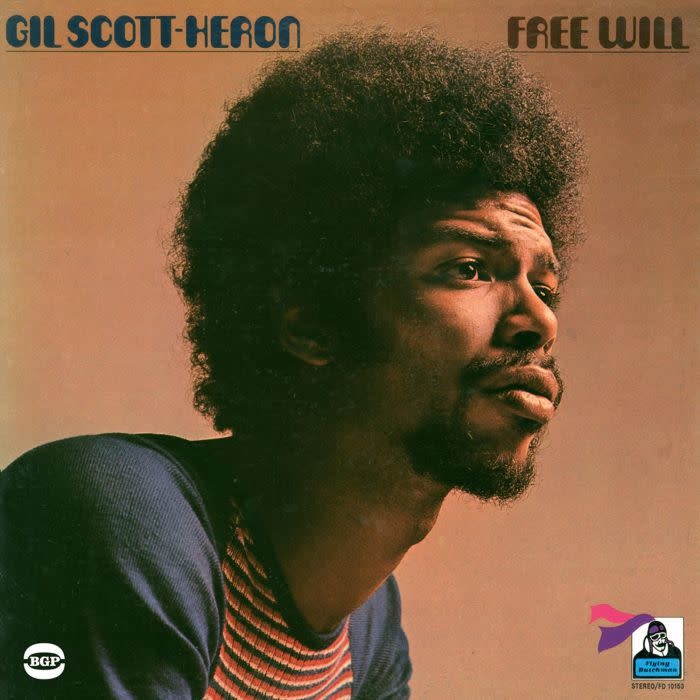 Gil Scott-Heron’s second album, Pieces Of A Man, showed that his collaboration with musical partner Brian Jackson was very special. The record contained some of Gil’s most revered songs, including The Revolution Will Not Be Televised, Home Is Where The Hatred Is and the title track. Although not a hit, it was a big enough success to warrant a follow-up, but when the time came Gil was unsure. With more books than albums to his name, he thought his future may have been as a writer, but Brian Jackson and producer Bob Thiele convinced him otherwise, and in March 1972 Free Will was recorded.