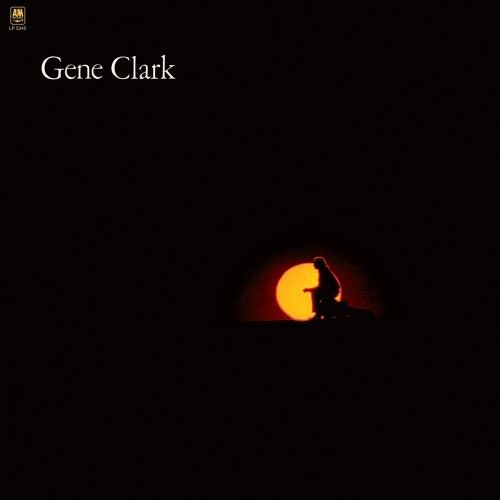 Former Byrds singer/songwriter’s stark 1971 masterpiece! As founding member of folk-rock pioneers the Byrds, Gene Clark had emerged as a uniquely gifted singer/songwriter and master of the minor key melancholy ballad. His departure from the group in 1966 was met with critical anticipation and commercial indifference. Tiring of the Hollywood fast lane by 1969, Gene and new wife Carlie moved up to Mendocino on the Northern California coast where the tranquility, pastoral beauty and laid back lifestyle of the coastal community appealed to his country boy roots. It inspired a body of songs unlike anything Gene had composed before. Their stark simplicity and stripped down arrangements—acoustic guitar, harmonica and voice—evidence a deeper insight into life and an overall optimism rarely found in his previous body of work. The resulting album, White Light, produced by renowned guitarist Jesse Ed Davis, remains one of Gene’s most accessible and much-loved recordings