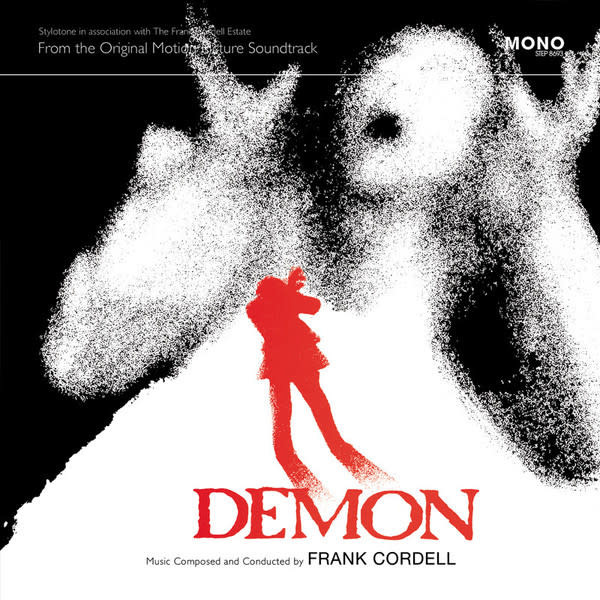 A joint Academy Award and Golden Globe-nominee in 1970 for his soundtrack to Cromwell, Frank Cordell also composed the infamous unused score to Stanley Kubrick’s 2001: A Space Odyssey. The 4-Track 45rpm Vinyl Only 7” EP features music from the Original Motion Picture Soundtrack to the cult 1976 horror film Demon (also known as God Told Me To). The EP has been assembled, mastered and cut by Sean Magee at the world famous Abbey Road Studios in London.