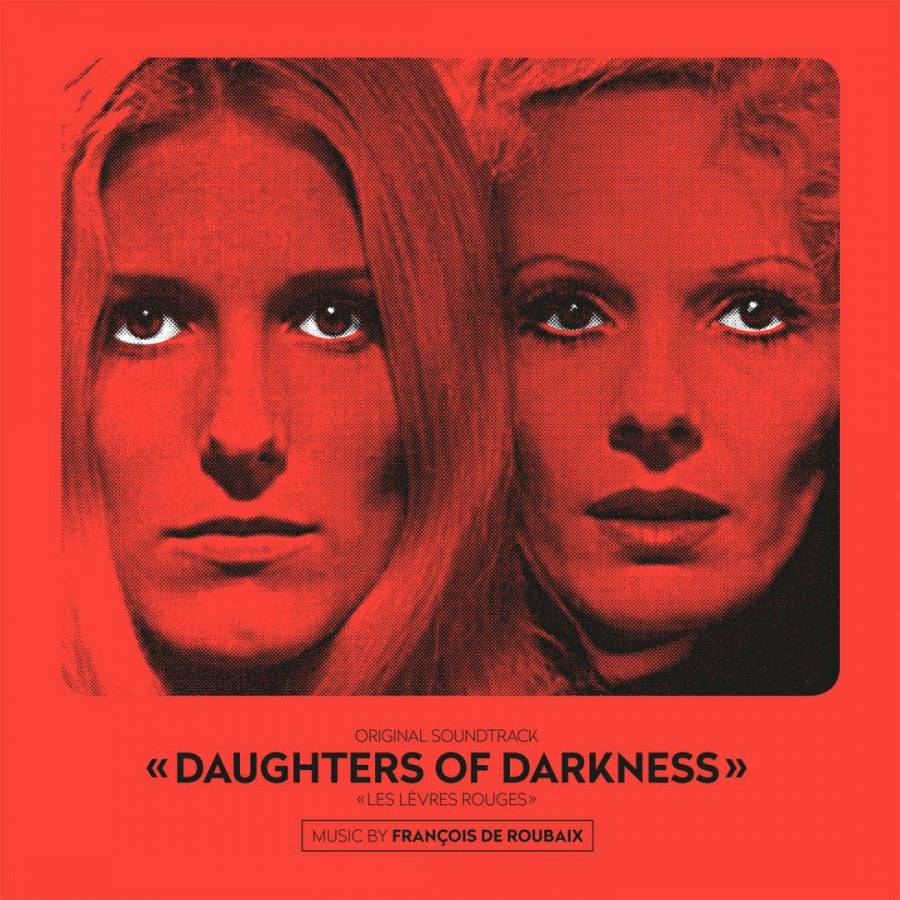 The French film composer François De Roubaix recorded compositions for a lot of movies. One of them is the Belgian cult horror classic Daughters of Darkness. The soundtrack to the erotic vampire film consists of a lot of different musical elements and is an seductive score. It’s one of François’ finest pieces of music. The colourful compositions supports the love story and the different ways the vampires interact. Years after its recording Hip-Hop producers used samples from the score in their songs, among others Lil Wayne. The movie has been voted by authors, directors, actors and critics as one of the top horror films of all time.