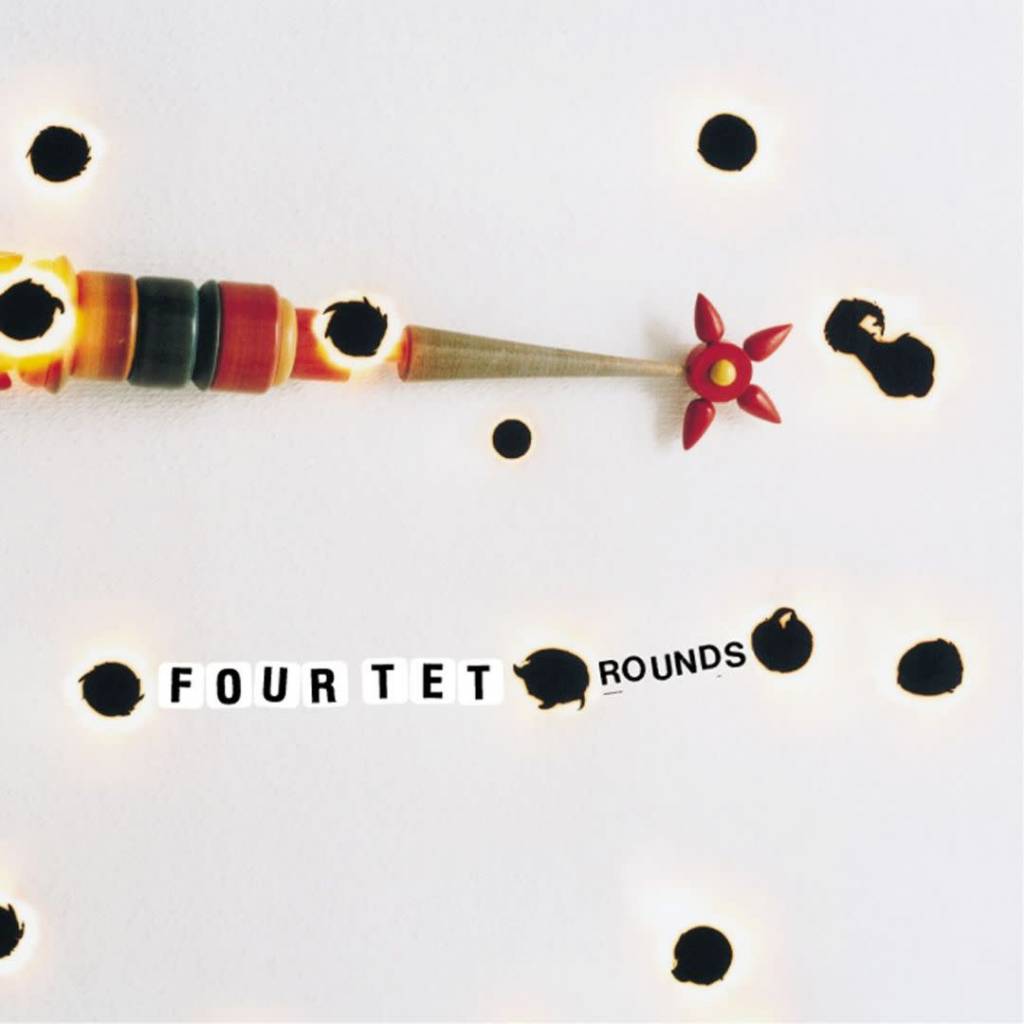 For his solo projects, Fridge's Kieran Hebden is a lo-fi experimentalist who, had he been recording 15 years ago, would've been cranking out songs on a four-track recorder instead of a laptop. As demonstrated on his third record, Rounds, he's one of the few musicians capturing all the promise inherent in computer science, being able to summon, manipulate, and mix any sound imaginable. The record offers something for nearly every audience that could approach it, with a bit of a groove for electronic fans, an obtuse sense of music-making for experimentalists, and a dreamy melodicism sure to endear it to indie pop fans. Though Rounds is experimental by nature, Kieran Hebden's gift for melody and emotional shading allows his records to be enjoyed by an audience wider than merely experimental listeners.