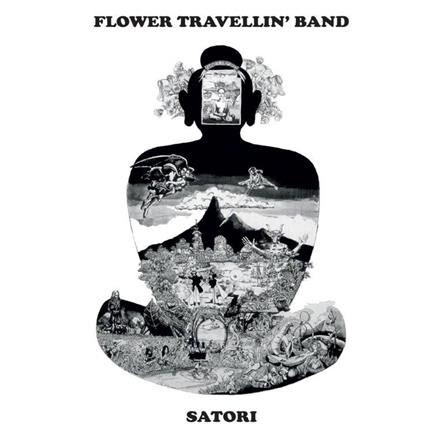 Can you pick up a better iconic band than Japanese Flower Travellin’ Band? Have a look at Julian Cope Japrocksampler cover with the band bare naked wildly ridin’ on their wheels. Is any description more appropriate? A sense of freedom has always enhanced their music, a heavy rock manifesto clearly informed by british stalwarts. Their second album Satori has been released on Atlantic Japan in 1971 and still is a masterpiece on its own. The band was made up of Joe Yamanaka (vocals) – possibly an eastern version of Rob Tyner MC5 - Hideki Ishima (guitars), Jun Kobayashi (bass) and George Wada (drums). By the end of 1970, they had relocated to Toronto, Canada and lived there until March of 1972. In April 1973, the band split up, but they reunited in January 2008 with all original members joined by Nobuhiko 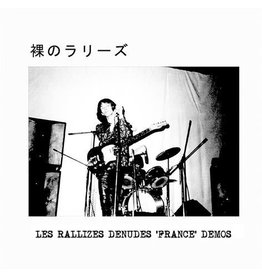 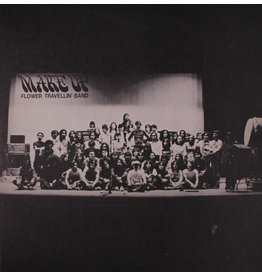 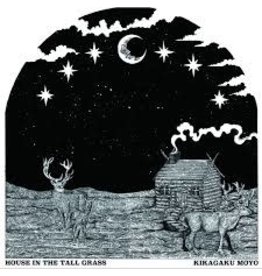 Fans of Kikagaku Moyo will be comforted by the soft vocals harmonies and warm Sitar but what sets this release apart is the refinement of the band’s songwriting and their delicate execution.
Kikagaku Moyo ‎– House In The Tall Grass
£28.99 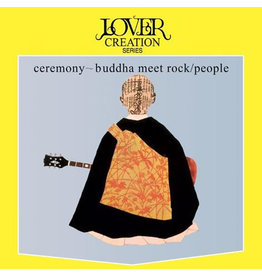 A monster on its own ‘Ceremony-Buddha Meet Rock’ still is one of the most enigmatic record coming out of the early seventies Japanese underground.
People - Ceremony ~ Buddha Meet Rock
£20.99
Please accept cookies to help us improve this website Is this OK? Yes No More on cookies »